Two more goals achieved! Unfortunately neither is from the list of 100 though!

The first one was achieved while in Valencia. Graham’s daughter Maria had a book of “Magic Eye” pictures, or “Ojo Magico” as it was called in Spanish. These were all the rage about ten years ago, and at the time I could never see the 3D pictures that you were supposed to be able to see in them. I was always very frustrated by them.

Anyway, in Valencia, with some very patient training from Maria, Paula managed to see a couple of the pictures, and took great pleasure in teasing me because I still couldn’t! So I persevered, and one evening, aided, I suspect, by the wine I had drunk, I cracked it. After seeing the first picture, which was of an elephant, others followed with much more ease.

I was so pleased. It was a success at least ten years in the making!

The second achievement, just made this afternoon, was walking along the street where one of my favourite music videos was made. Have a look at the video for “Bittersweet Symphony” by The Verve.

This was filmed on Hoxton Street in London, and as I was in the city this morning, I took the underground to Old Street station, and had a wander down the street. The video was filmed over 11 years ago, and the street has changed a bit. The roadworks has obviously gone, and there is a new pedestrian crossing at the junction, but the Golden Fried Chicken shop seen at the start of the video looks exactly the same! 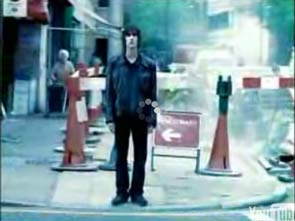 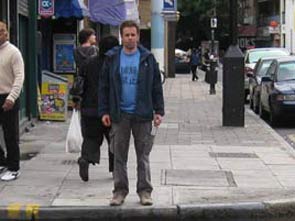 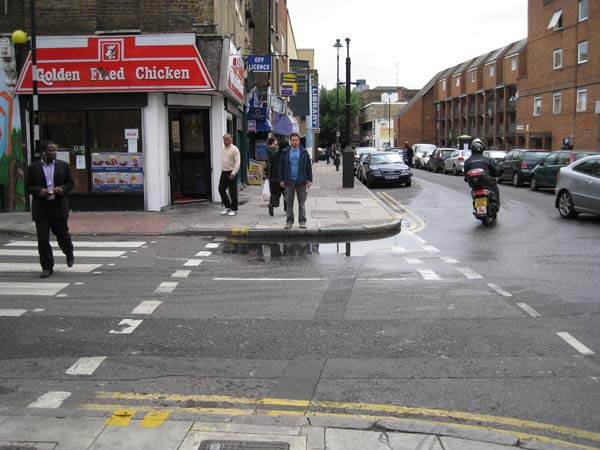 How many people did you bump into?

amazing how many goals were are sharing…