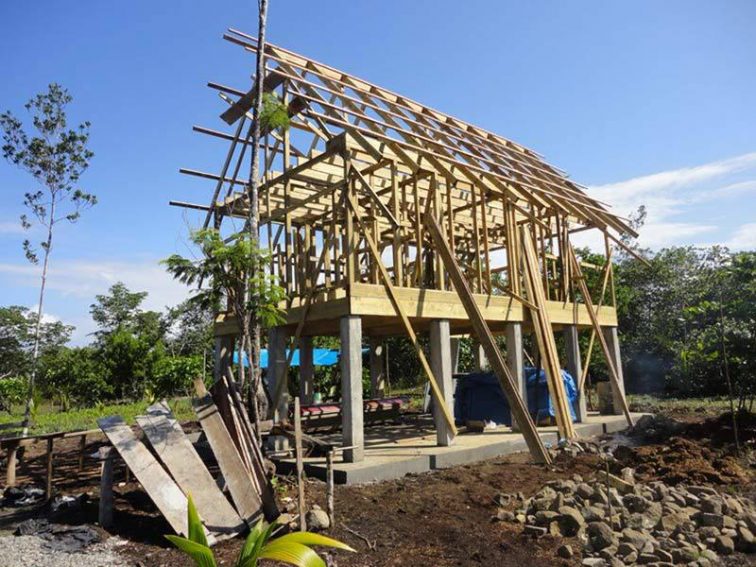 2012 is going to be an exciting year!! And hopefully somewhat more successful than 2011. Last year began with the excitement of a new business idea, and associated website launch. Having learned a great deal about self-publishing during the second half of 2010, I launched Dog Eared Publications with the idea of assisting others to […]