A little bit of background info

With this being a brand new start, and a brand new blog, I thought I should fill in some of my background for those who might stumble across my written ramblings, and wonder what on Earth I’m talking about. I’ll make it brief, but add in plenty of links for those who care see more – here goes…

As far as blogging and any real online presence goes, my story starts in 2008, when I decided I was going to put my “entire life” up for sale on eBay. “Why would anyone want to do that?” I am often asked. Well, I had been living in Australia, happily married at the time, when life (and my wife!) blindsided me.

Living on my own in a house I had imagined sharing with my wife no longer had much appeal, and I decided to make a fresh start. For a while I worked in the mines in the outback of Australia, driving huge dump trucks. 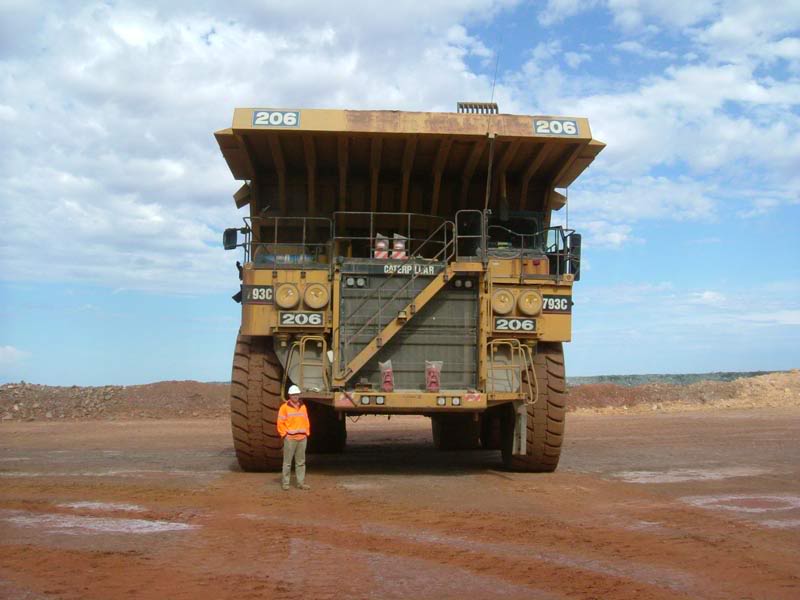 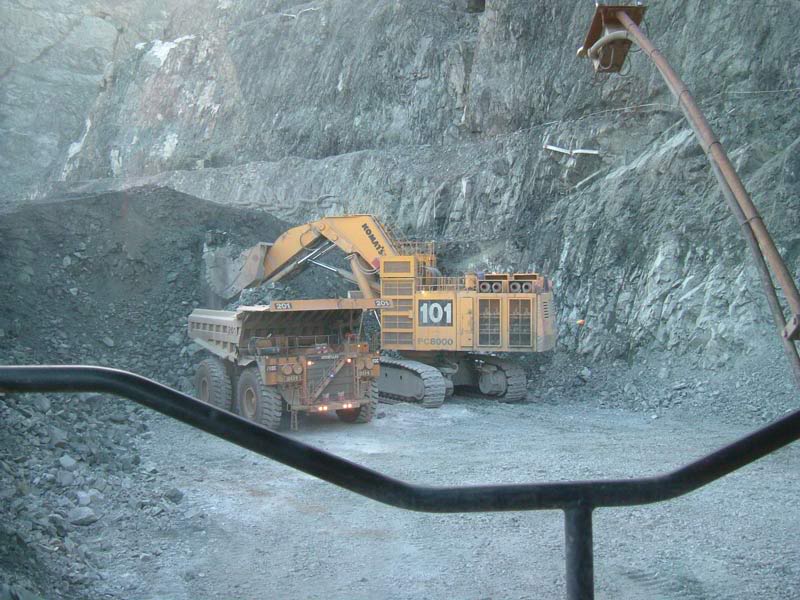 But ultimately I decided that in order to move on properly it was time to sell the house and all the contents, and do some travelling as a new beginning.

There was a huge amount of worldwide press interest in what I was doing, and why I was doing it. In many of the interviews I did I was asked “What will you do after you sell your life?”

I started making lists of things I wanted to do, places I wanted to see, and people I wanted to meet. This eventually grew into a list of 100 goals, and I set myself a challenging timeframe of 100 weeks to achieve as many of the items on this personal “bucket list” as I possibly could.

I set off from Perth in Western Australia on August 3rd 2008, and exactly 100 weeks later, on July 4th 2010, my two-year globe-trotting journey ended in the crown of The Statue of Liberty in New York.

It had been a life-changing two years, and I spent several months afterwards in Whitehorse in Canada’s Yukon Territory writing a book, A Life Sold, about the whole amazing journey.

But the Yukon Territory was a little too cold for my liking, and using some of the money Walt Disney Pictures had paid for the movie rights to my story I bought myself a small, very overgrown private Caribbean island.

This purchase triggered a whole new set of adventures, with a steep learning curve to tackle. After many trials and tribulations I ended up with a lovely comfortable off-grid island home, and an amazing new lifestyle.

And this is where I am currently, having just returned from a week-long visit to California to learn about the business of being an inspirational speaker. I’ve decided it is time to sell up and move along to the next part of life’s adventure, and I am very keen to include more travel and some public speaking.

So now my little island home is now up for sale…