It’s my birthday today, and it’s a landmark number too. It seems like it was only a few years ago that I was running a jet ski business on the beach in Scarborough on England’s north-east coast. I turned thirty there during our second summer on the beach. 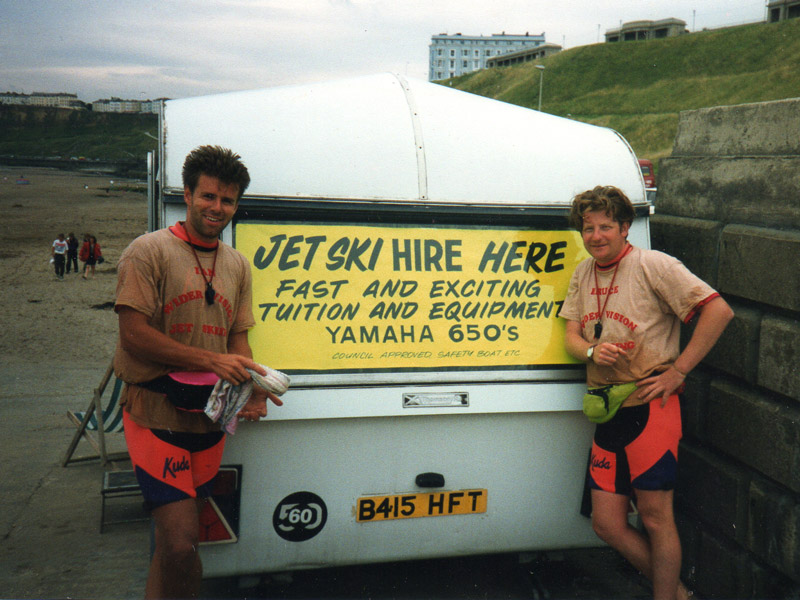 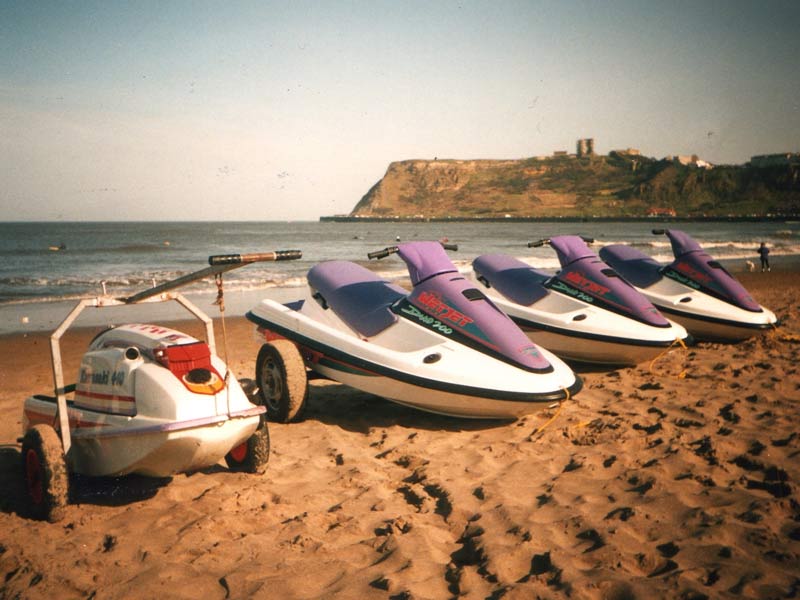 It seems like only yesterday that I did my first skydive on my 40th birthday in beautiful sunny Western Australia. 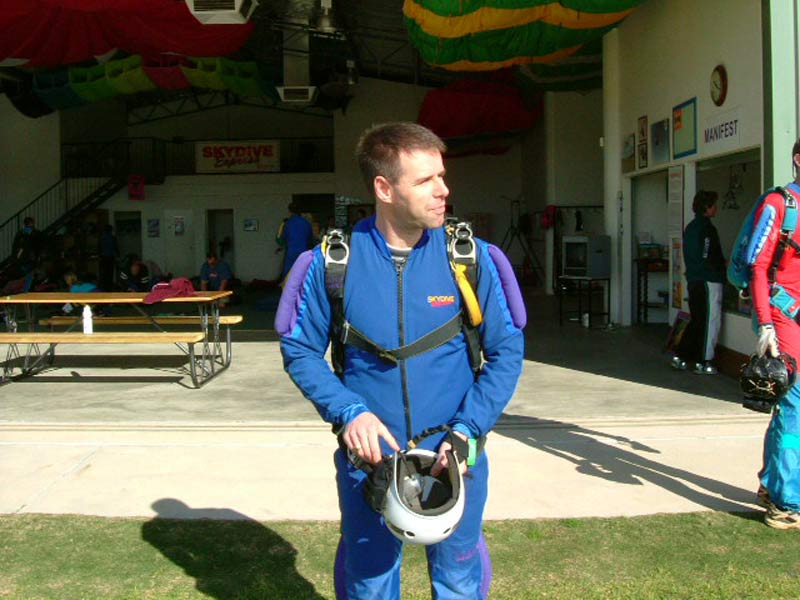 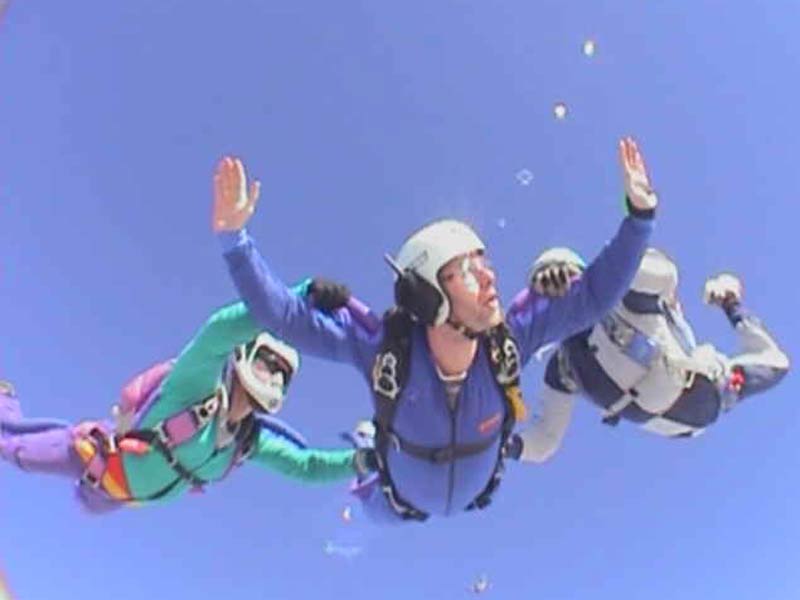 Since then another ten eventful years have flown by, marked by quite a bit of skydiving, a separation and divorce, a job driving monster trucks in a gold mine, an “entire life” sold on eBay, two years of goal-achieving travel, a new relationship, two books published, a movie deal with Walt Disney and the purchase of my very own Caribbean island. 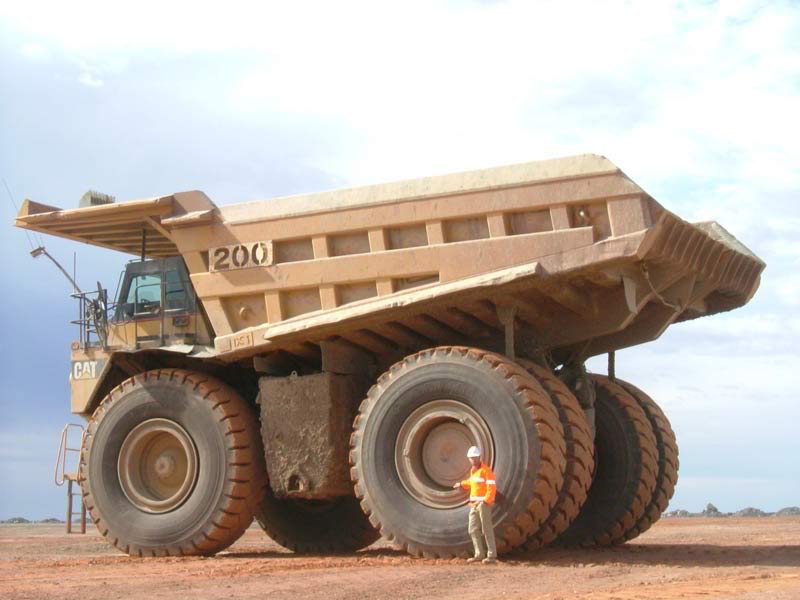 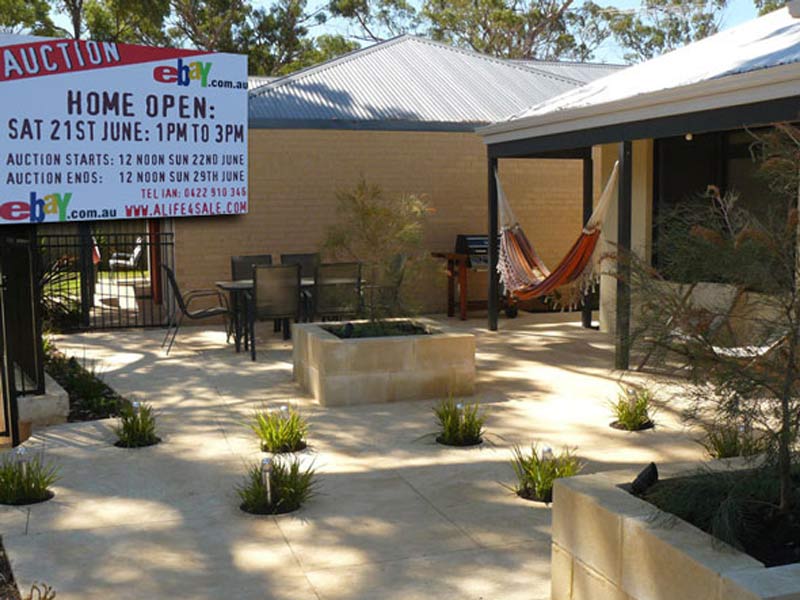 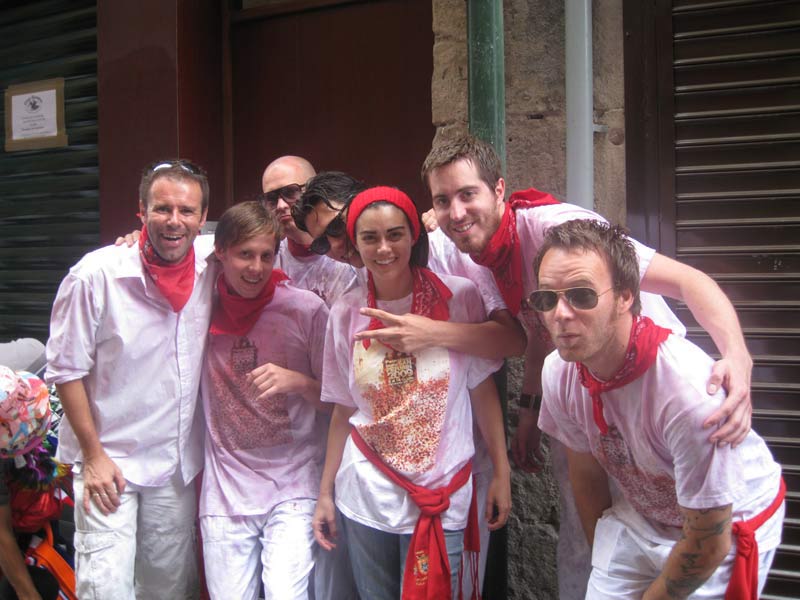 Now, as I turn 50, I find myself in a period of transition. I think most landmark birthdays can be the cause of some degree of introspection, and that, as is often the case with me, has meant some big changes and some new plans.

I’ve now been living on my little Caribbean island for almost two years, and as my 50th birthday began to loom larger I discovered that my traveller’s itchy feet were starting to tickle again. I realised that it might be approaching the time for more travels and adventure.

But to do so would mean that I have to sell my little slice of Caribbean paradise. In April, having spent some time gathering photos and details, I launched my CaribbeanLife4Sale.com website. I managed to make the news again, and had a big article about my forthcoming sale on the (UK) Daily Mail website. For a period of time on 11th April I was the leading story on the main page of their website.

Another change I had considered for a while involved wanting to do some public speaking about my travels and adventures. While in California a couple of years ago I was asked to do a talk in a sports store. Later I was invited to Paris to speak to the staff at the offices of a company that plans and organises large events. I thoroughly enjoyed both occasions.

Then just a couple of months ago I received an invite to talk at a prestigious event in Vienna in Austria in November. It was starting to look like time to do a little more research and preparation on public speaking.

With fortuitous timing I was offered free tickets to a speakers’ seminar in Los Angeles, and with accommodation organised with my friends Evan and Teresa in Venice Beach, Vanessa and I (another new start this year!) flew from Panama up to California. 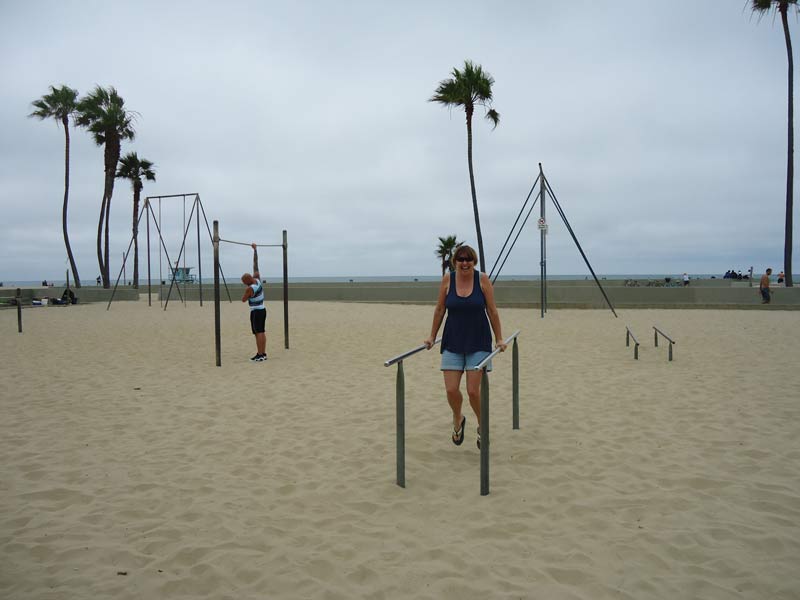 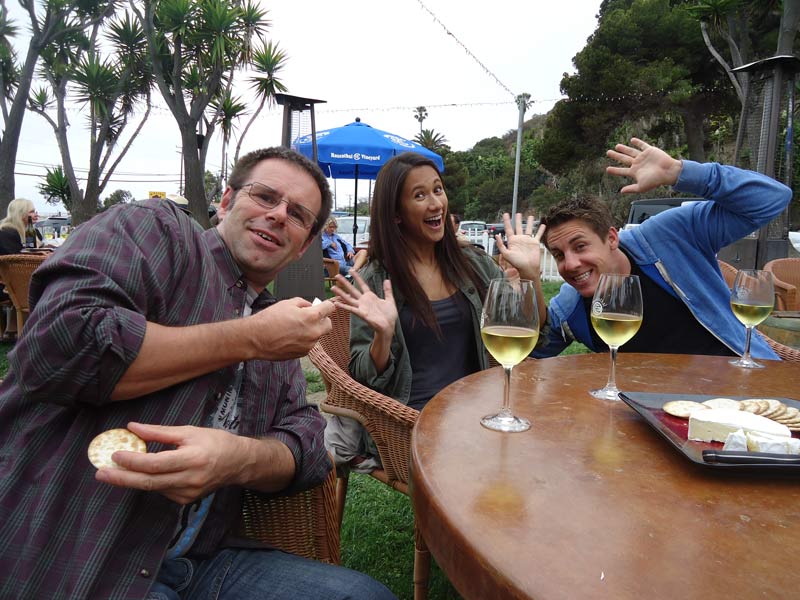 And today is day one of James Malinchak’s “College Speakers’ Boot Camp” at the Westin Hotel near LAX airport. It looks like it is going to be a great event.

What a way to make a brand new start to a brand new decade of my life. I’m very excited about all sorts of future possibilities.