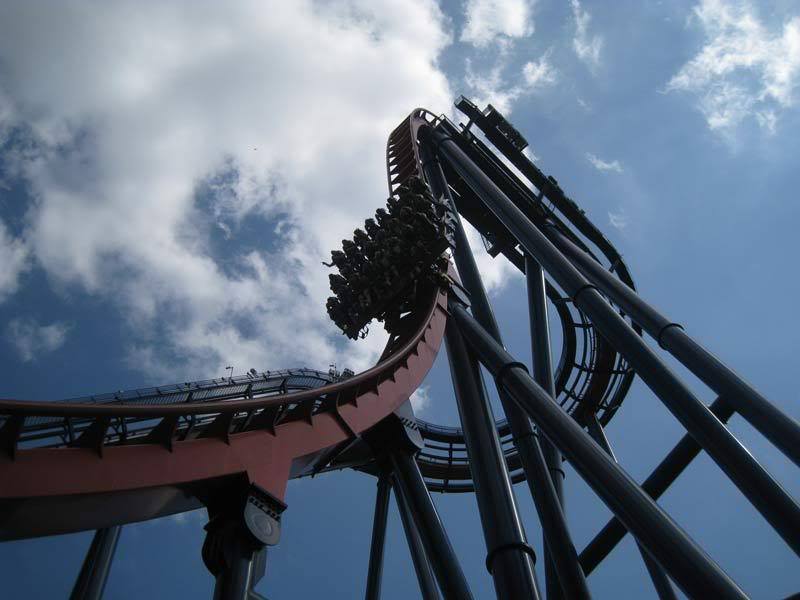 I was first contacted by Moe on the day that the ALife4Sale eBay auction ended, and I announced that I was planning to achieve 100 goals in 100 weeks. She suggested that I needed to add a dog-sled ride to my list of goals, and eventually, six months later I flew into Whitehorse in the Yukon Territory in Canada, and Moe met me at the airport.

I stayed with Moe for a week in her wooden cabin in the wilderness, with no running water, no electricity, and an outhouse toilet, in temperatures that got down to around minus 30 Centigrade. It was a tough week, in chilly conditions that I had never experienced before, but was a wonderful and fascinating experience. The dog-sledding was great fun too. More about that goal here.

Moe and I got on very well, and found we had a lot in common, and since I left Whitehorse on New Years Day 2009, we have stayed in touch. Moe recently mentioned in one of her emails that she was considering a spring vacation, maybe to Jamaica, and as I was heading to Florida, suggested that our paths might cross again.

So we managed to make arrangements to meet in Tampa, where I have the next couple of goals planned, and then plan on taking a week’s holiday somewhere warm and sunny.

Moe’s flight arrived from Vancouver at 5pm, and after my wonderfully comfortable night in Miami’s Hard Rock, I drove westward to Tampa, and this time it was my turn to meet Moe at the airport. It was a lot warmer than last time we had met, and shorts and t-shirt were enough, compared to the many layers I had had to wear then.

It was wonderful to see her again, and I am really looking forward to spending some time together. We have a couple of goals that we plan to achieve together – more to follow in tomorrows blog, I hope.

Today we went to Busch Gardens here in Tampa, and met up again with Cari, who helped me out on my last trip to Florida, in July last year, details here. It was great to catch up again.

We spent most of the day riding the big rollercoasters, and I have found a few new favourites. The first one we went on was a huge wooden construction called Gwazi Lion, and seemed incredibly fast, as it rattled around so much. It was quite an experience, and later in the day, when we got seats at the back, it seemed like one of the most extreme rides I have ever been on.

My next new favourite was Sheikra, a huge vertical drop ride, much bigger than Oblivion at Alton Towers in England, where I was just five days ago. The ride has a good few more trists and turns, and a second drop into a hole in the grund, very much like Oblivion.

But my new all-time favourite has to be the fantastic Mantu, where you sit suspended below the track, much like Nemesis at Alton Towers. But once again, it is newer and bigger than the Alton Towers ride, and has so many loops and fast turns that it is hard to know where you are.

We bought “quick queue” tickets that took us to the front of each line, a lesson learned from the day at Alton Towers, and managed to ride Gwazi Lion twice, Sheikra three times, and Mantu four times! What an awesome day. Thanks to both Moe and Cari for being part of the fun.