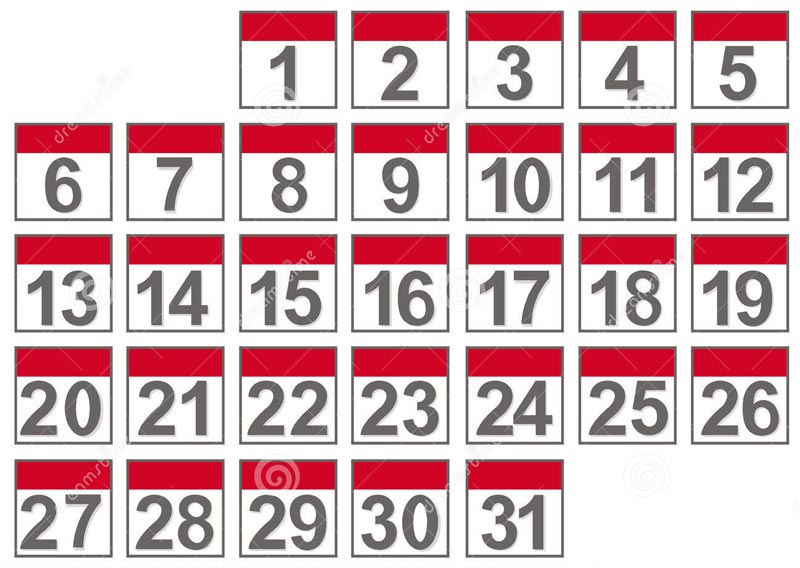 Well, it’s the 22nd May today, exactly one month until the start of the auction.

I think it all now seems a bit unreal, as it is a couple of months since I launched the website, and after the initial spike of interest, things have slowly returned to normal.

For the past month I have been happily living the normal work routine, and fitting in the rest of my life around that, and apart from the occasional phonecall, and replying to emails, there really is not much to remind me of what is about to happen.

The only thing that has been a constant reminder is doing a daily blog, and on occasion, when it has just been another normal day at work, it is sometimes difficult to find anything relevant or interesting to say.

But over the past couple of days things have started to happen which have perhaps given me a bit of a flavour of what may be to come. I have had quite a few phonecalls, and currently have interest from US TV, Japanese TV and Australian TV in coming to film the start of the auction, and hopefully a sucessful conclusion to the auction too.

So now I am starting to get excited again, and am looking forward to the whole process again of interviews and and questions and film crews around the house.

Six months ago I had not even thought of the idea of doing this, and now I have all this stuff going on! Who knows what I will be doing or where I will be six months from now? How exciting!!