Pelagic: [pe·lag·ic]: adj. – Of, relating to, or living in open oceans or seas rather than waters adjacent to land or inland waters.
Magic: [maj·ik]: adj. – Mysteriously enchanting.

I had done a longish telephone interview with Carolyn, who writes for the West Hawaii Today newspaper, the previous day, but wasn’t sure when the piece might appear. At lunchtime I discovered from three different sources simultaneously that I had made the front page!

Before heading to the dive shop for the manta ray dive, I had lunch in Lava Java, and checked my email, finding a link to the article from Carolyn. As I read the article online my phone rang – Matthew from Jack’s Diving Locker – he had seen it in the newspaper. And as I chatted to Matthew on the phone, I saw the cafe waitress with the paper in her hand, looking at me and pointing at the picture there, silently mouthing, “Is that you?”

I took a look at the newspaper, and was very pleased to see that I shared the front page with Barrack Obama himself! 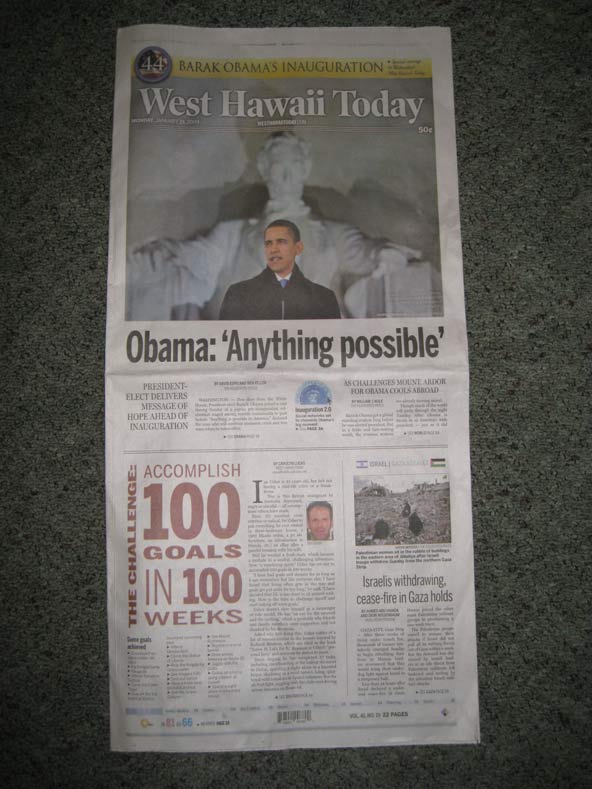 Matthew had been intrigued by the piece, and of course had read that I was diving with them that evening. He told me that he had done much the same as me about four years ago when his marriage had failed, and gone travelling for seven months: “Best thing I ever did!” he told me.

He had talked to his boss Andy, and offered to take me on their Pelagic Magic dive, if Andy would allow him to. Andy said yes, and we arranged to meet at around 10pm, after the manta dive.

When I had initially gone into the dive shop last week, cameraman Steve had tried to convince me that the Pelagic dive was the dive to do in Hawaii. He was also keen to come along for the evening.

So I met up with Matthew and Steve, and after a quick briefing we headed out into darkness about three miles offshore. There they geared me up with a flashlight, clipped me onto a weighted line hanging fifty feet down into the dark waters, and asked if I was happy to head on down alone. 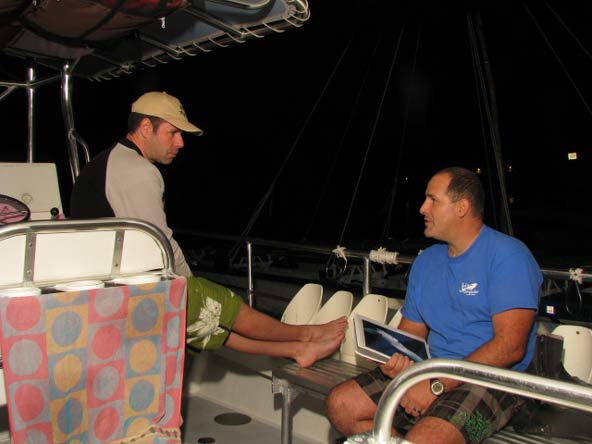 I’m afraid I couldn’t back down from the challenge, and in I went, despite feeling quite apprehensive. It was very dark as I descended alone, and as I reached the bottom of the line, I looked up and could barely make out the boat far above.

All around was completely black, and shining the light down between my feet showed nothing at all as far as I could see. I was very aware of the fact that there was about a mile deep of black water below me.

Occasionally I would see a small fish pass through the light far below, and it was very difficult not to let the imagination run wild. I was glad when Steve joined me with his camera.

There were some very unusual creatures to see, some very small, some a bit bigger, none of them like anything I have ever seen before! They were incredibly beautiful, and in the torchlight, lit up in the brightest iridescent colours.

We stayed down for as long as our air lasted, around 45 minutes, and eventually returned to the surface cold but elated at having experienced something so unique. It took me quite a while to get to sleep last night when they dropped me off at the backpackers hostel where I was staying for the night!

Thanks to both Matthew, for organising the dive, and to Steve, who takes all credit for the brilliant photographs. And thanks too to Andy of Jack’s Diving Locker for allowing these guys to give me the opportunity to experience this unique dive. 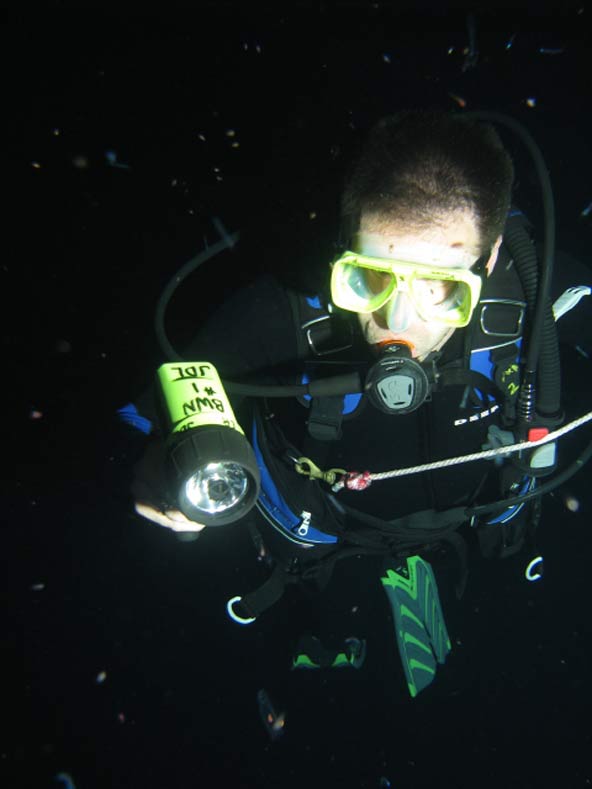 More pictures from Matthew, not from this dive, but of some of the beautiful creatures he has seen down there: 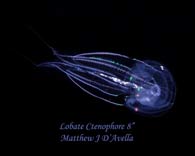 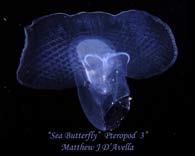 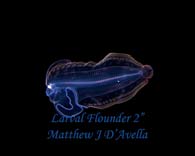 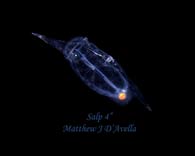 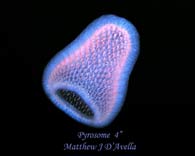 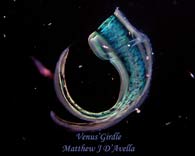