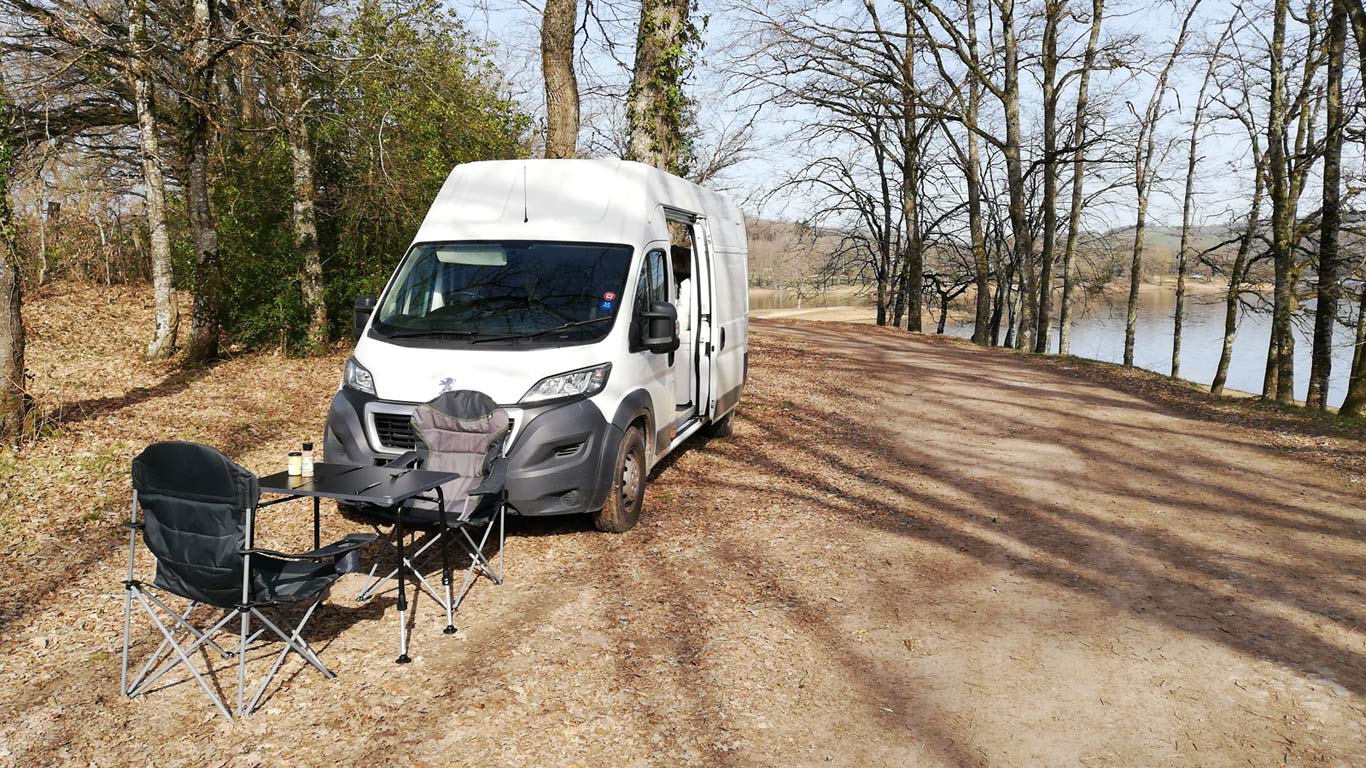 Working towards the freedom of the open road

As the end of lockdown approached it was becoming clear that house sitting and our personal version of the travel lifestyle was going to be very different for a while.

We were going to have to adjust our expectations, and come up with a modified version of our freedom lifestyle for a while.

We’d decided a campervan was the answer, and would offer flexibility to schedule gaps between house sits without having to worry about where we would stay for that time.

As travel restrictions had eased we’d gone to look at a few campervans offered for sale, but none had really been quite right for our needs. We wanted something that would be capable of at least a week of off-grid, in-the-wild camping. It would need large water tanks, a decent-sized battery system, and solar panels so the engine wouldn’t have to be run just to top up the batteries.

The solution was obvious... and appealed to me too... we’d have to build our own camper, so it fitted our lifestyle requirements.

Lockdown ended in early July, and we’d made an appointment to test drive a van at a commercial vehicle specialist sales company. We were after the biggest model, and ended up buying a 2016 Peugeot Boxer with the longest body and highest roof combo available. It’s classified as L4H3, as the Boxer comes in four different length options and 3 different height options.

The first job was to strip everything out, which we did on Vanessa’s mum’s driveway! We had to do a lot of sweeping and vacuuming afterwards!

Then we began, installing the floor first, planning the electrics, and making sure we had enough insulation so we could stay warm on cold nights. Cutting holes in the roof for the skylights was a bit nerve-racking, but a "measure-twice-cut-once" approach ensured all went well. 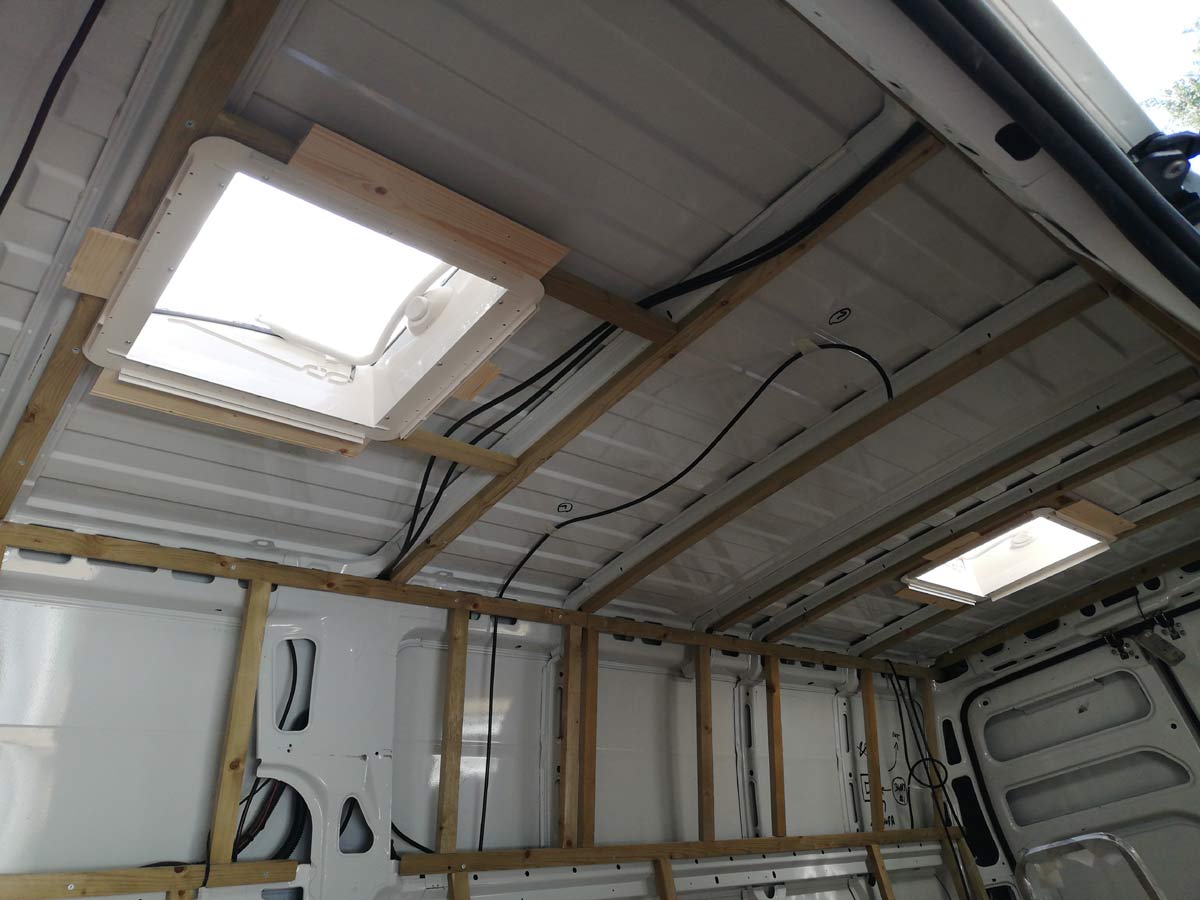 Over the next three months I worked pretty solidly on the project at the house sits we’d secured, while Vanessa kept all the other plates spinning, including earning some income from teaching online, keeping everything going with the magazine, and taking on most of the pet and home care responsibilities. However, I never missed out on getting out and about on walks with the dogs.

These were some of the criteria we wanted to incorporate into the build: 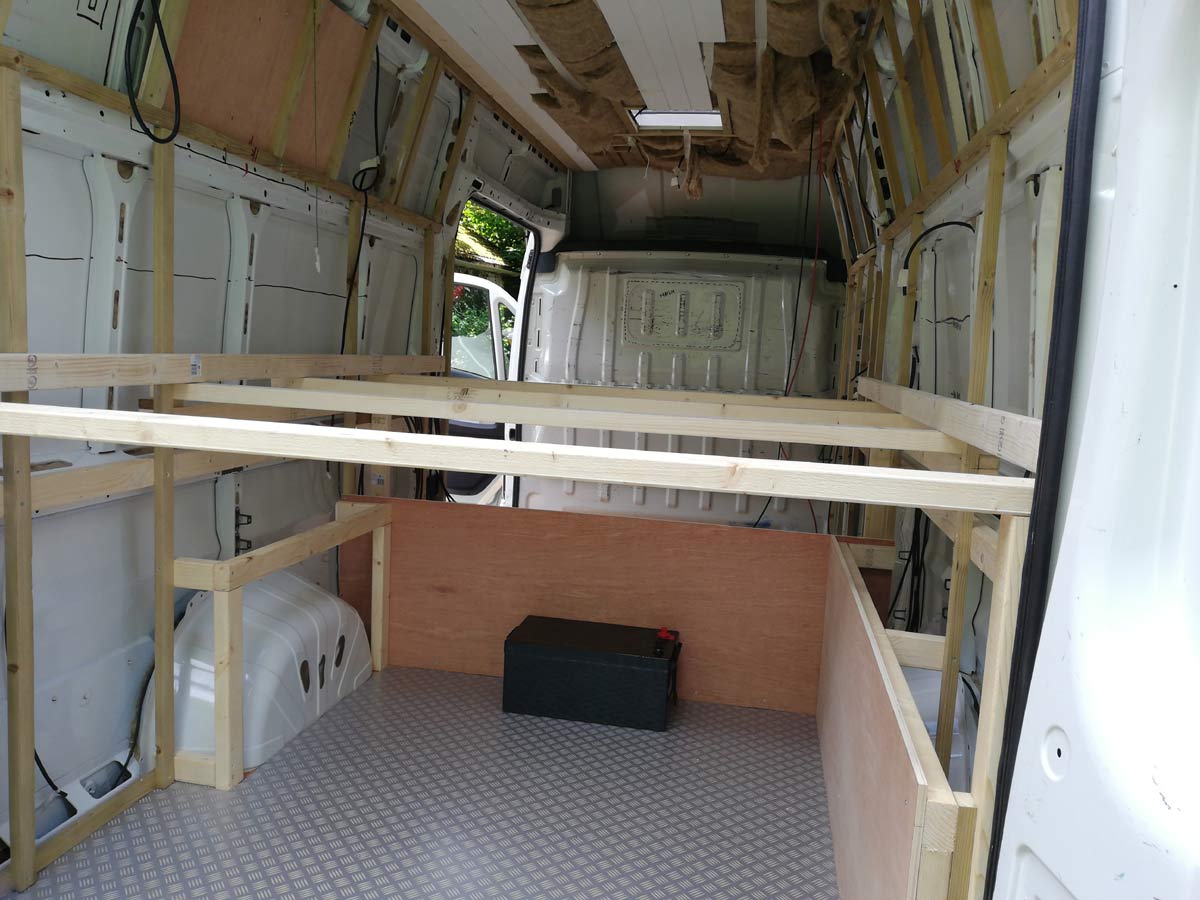 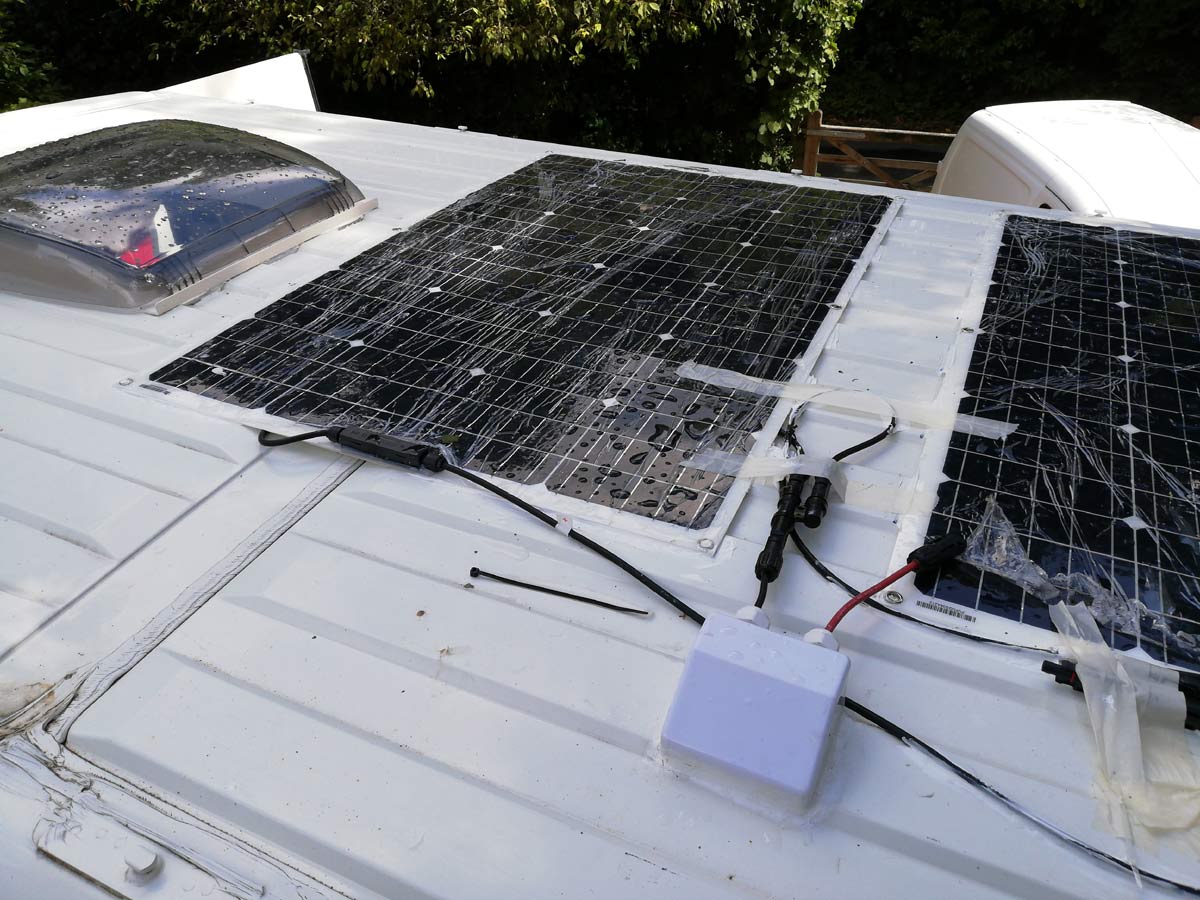 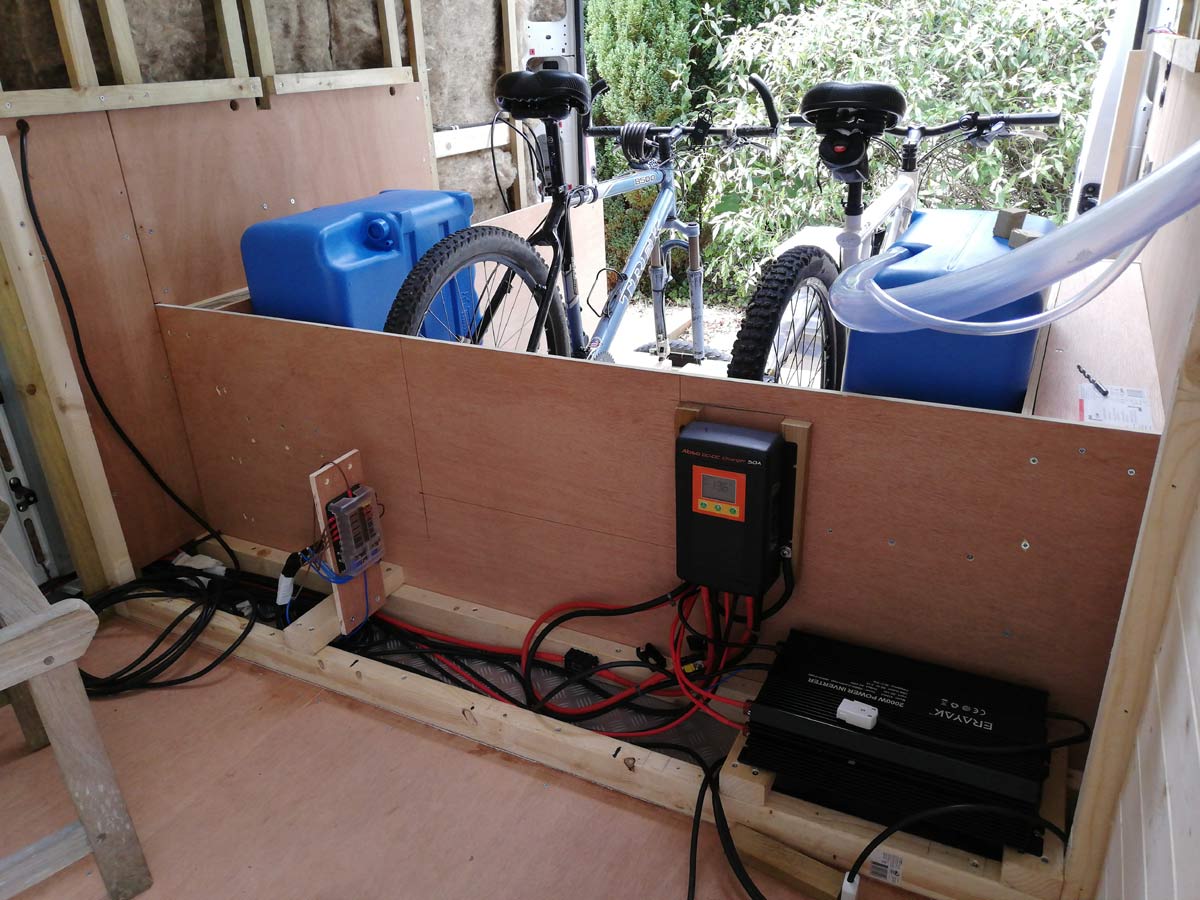 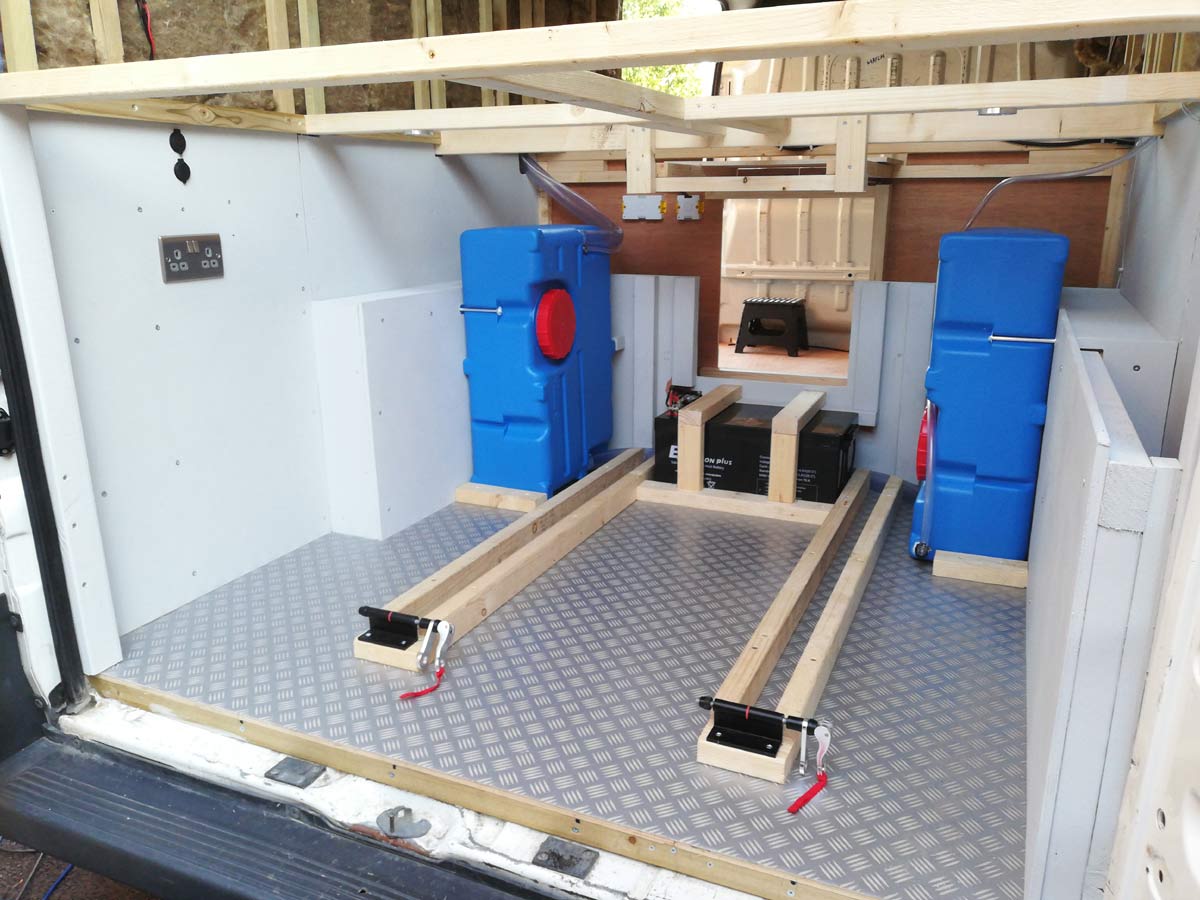 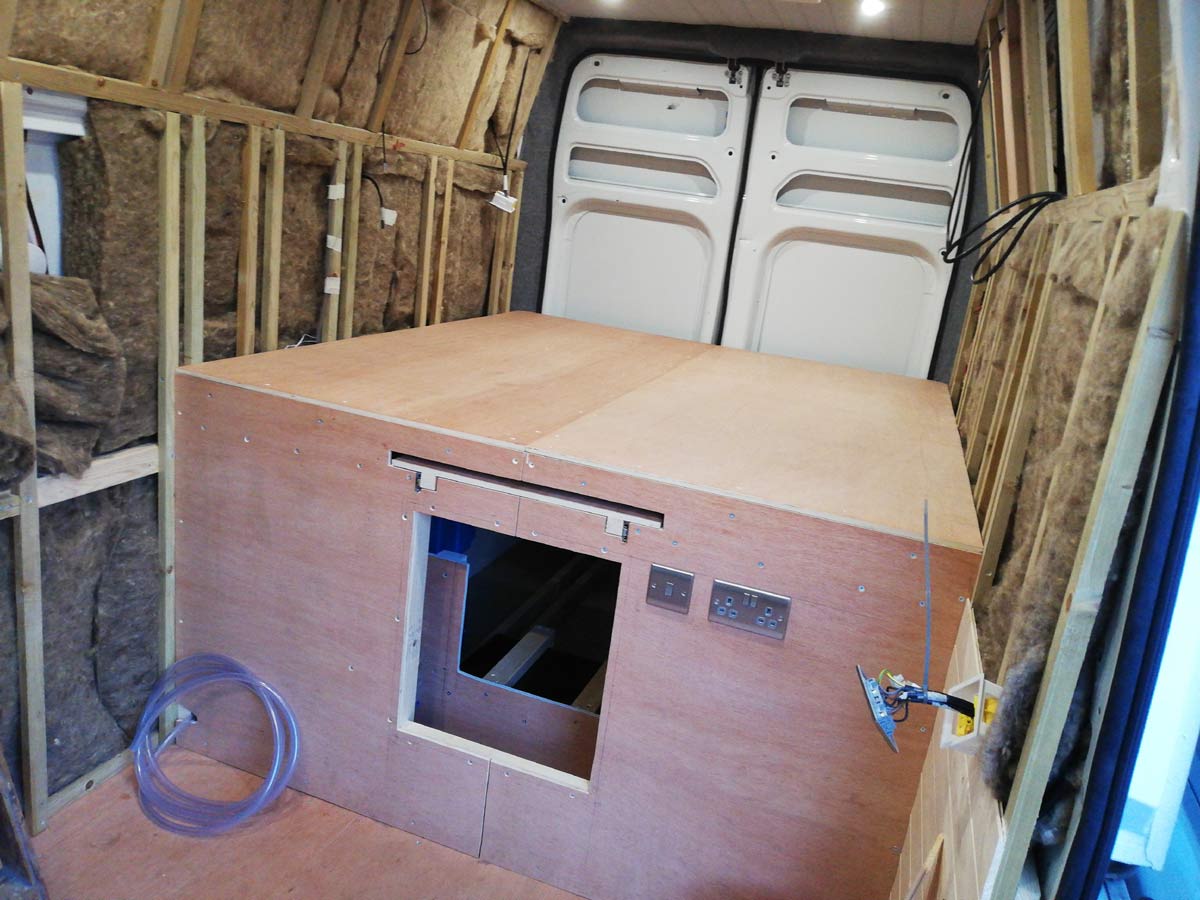 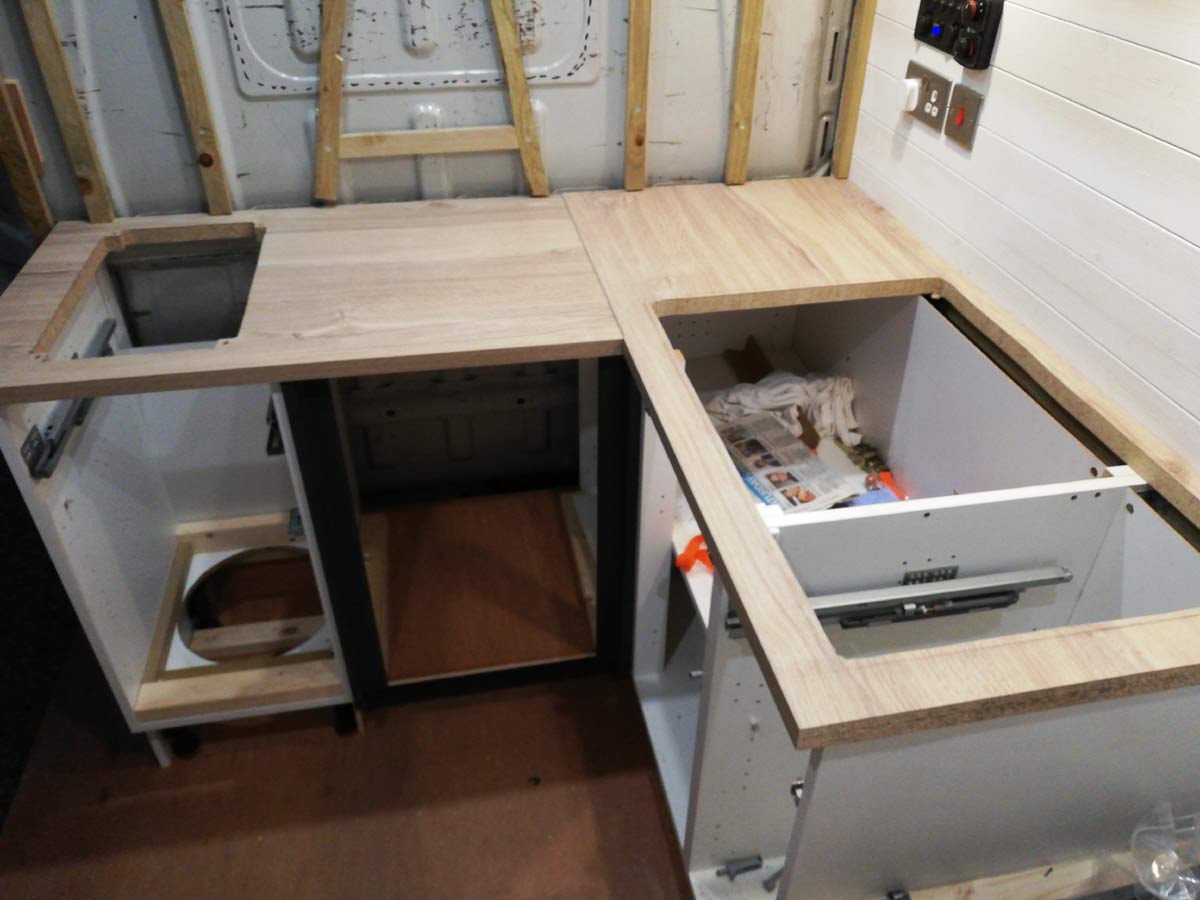 I felt a sense of urgency over the course of the summer, worried that if the much-talked-about “second wave” arrived in the autumn, we were going to need our new home base to be ready.

By the end of September the van was close to complete, and talk of a potential second UK lockdown resulted in a decision to get out while the going was good. 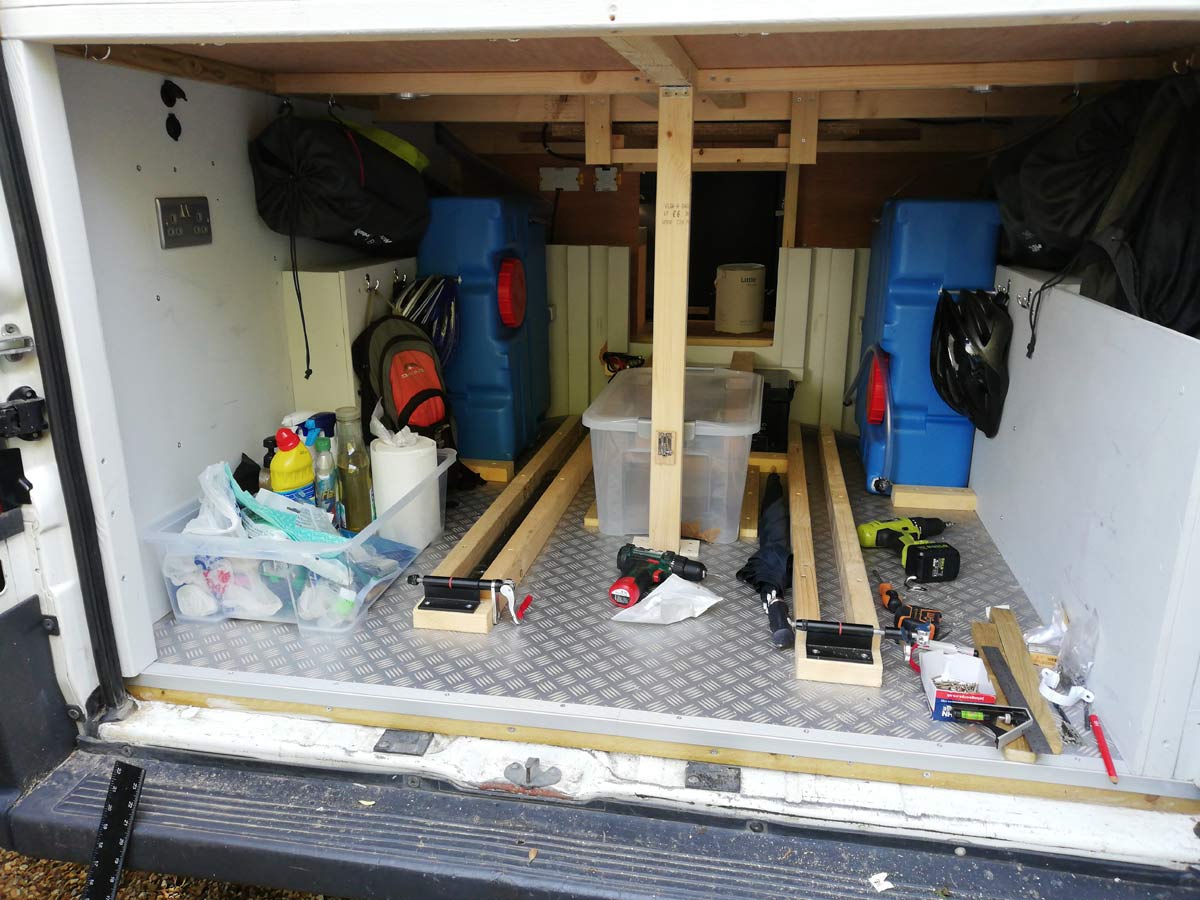 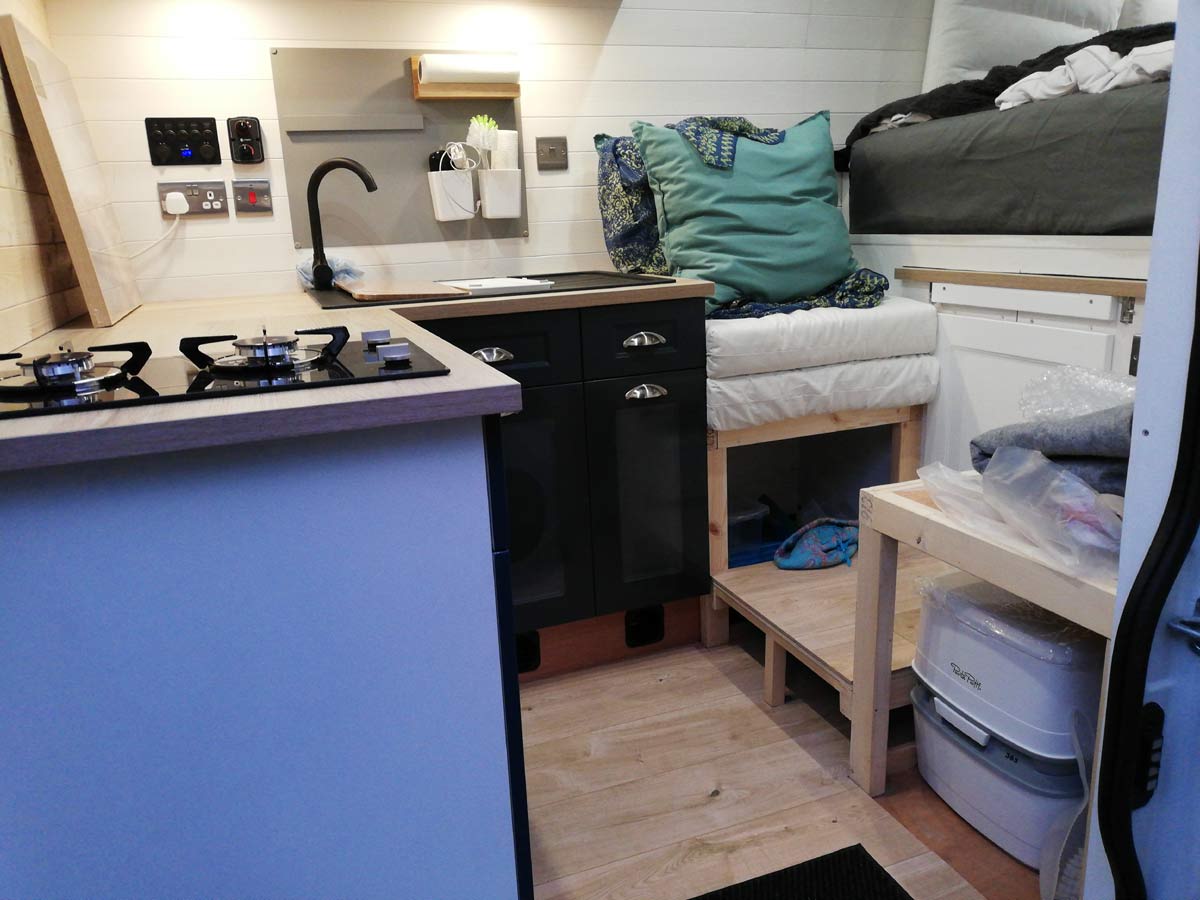 We made a quick dash north to visit family once more, and to sell our trusty little van, before heading south once more, the open road ahead.

On the first day of October we joined a very small line of other vehicles waiting to board the ferry to Dieppe in northern France. We were heading abroad again, and had no idea where the adventure might take us.