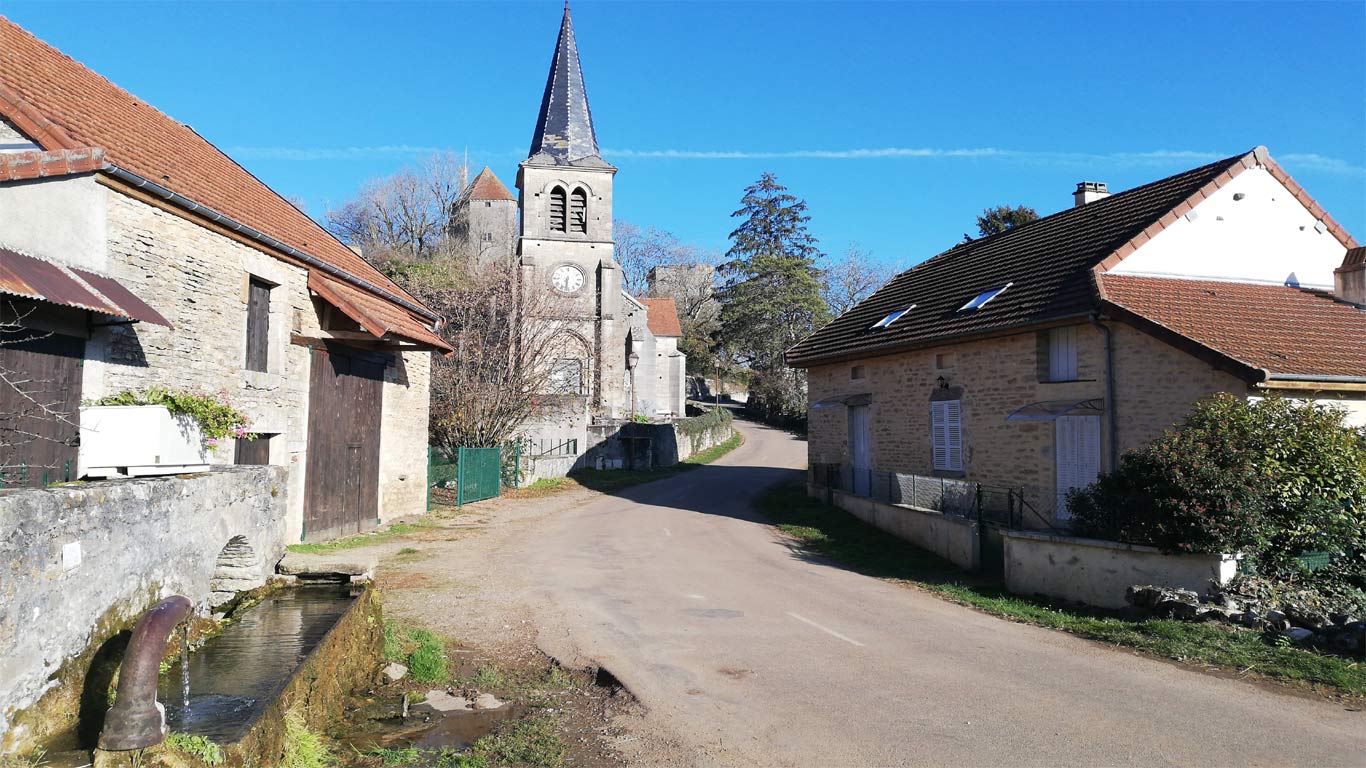 French Lockdown, which began in November (2020), involved all sorts of red tape.

The rules were strict.

To leave home you had to have an "attestation", a signed document confirming your reason for being out and about. For exercise you could only travel up to one kilometre away from home, for a period of up to an hour.

An attestation was required to go shopping for the weekly groceries. The attestation could be in digital format, so it was a reasonably simple matter to create the document just before leaving home, and carry it on the mobile phone in case we were required to produce it.

The weather was lovely for most of the month, and we spent a lot of time cycling around the local villages. 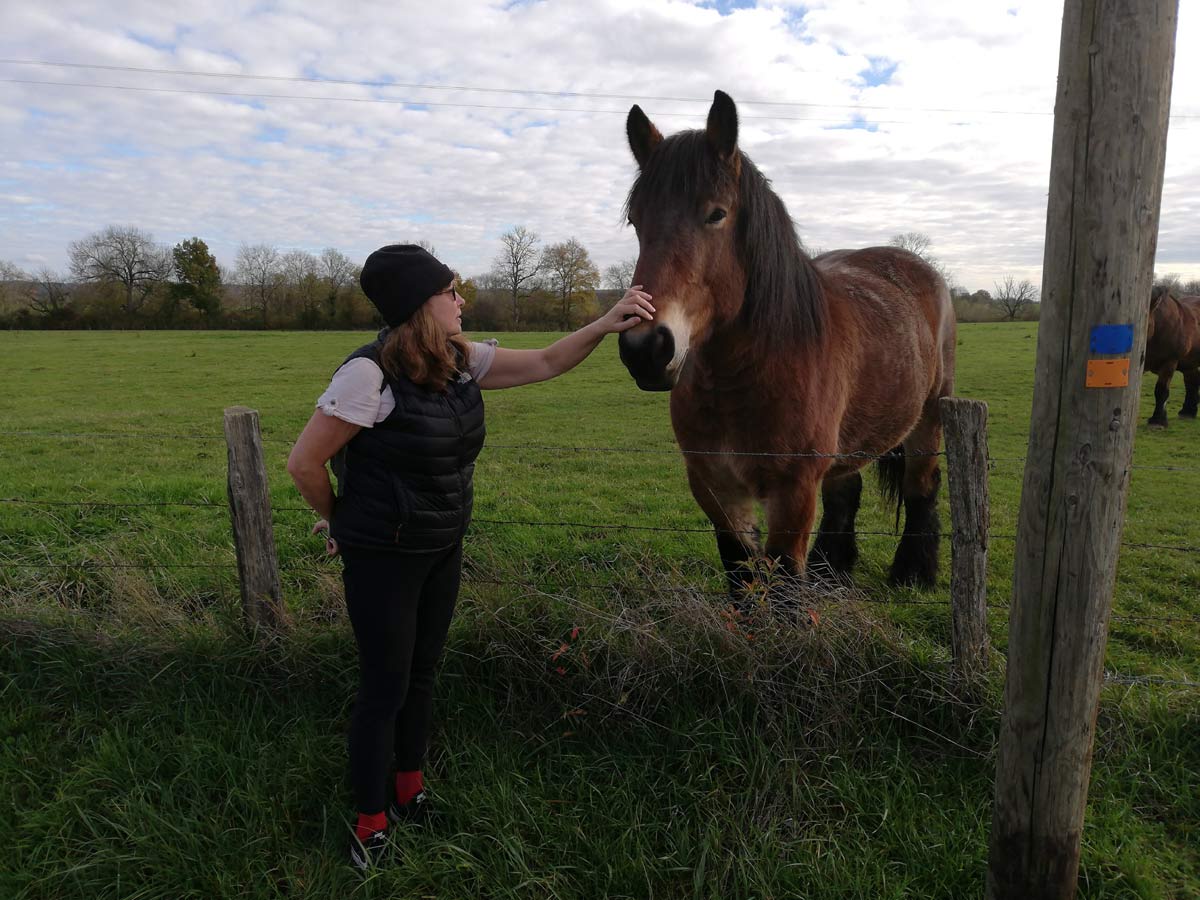 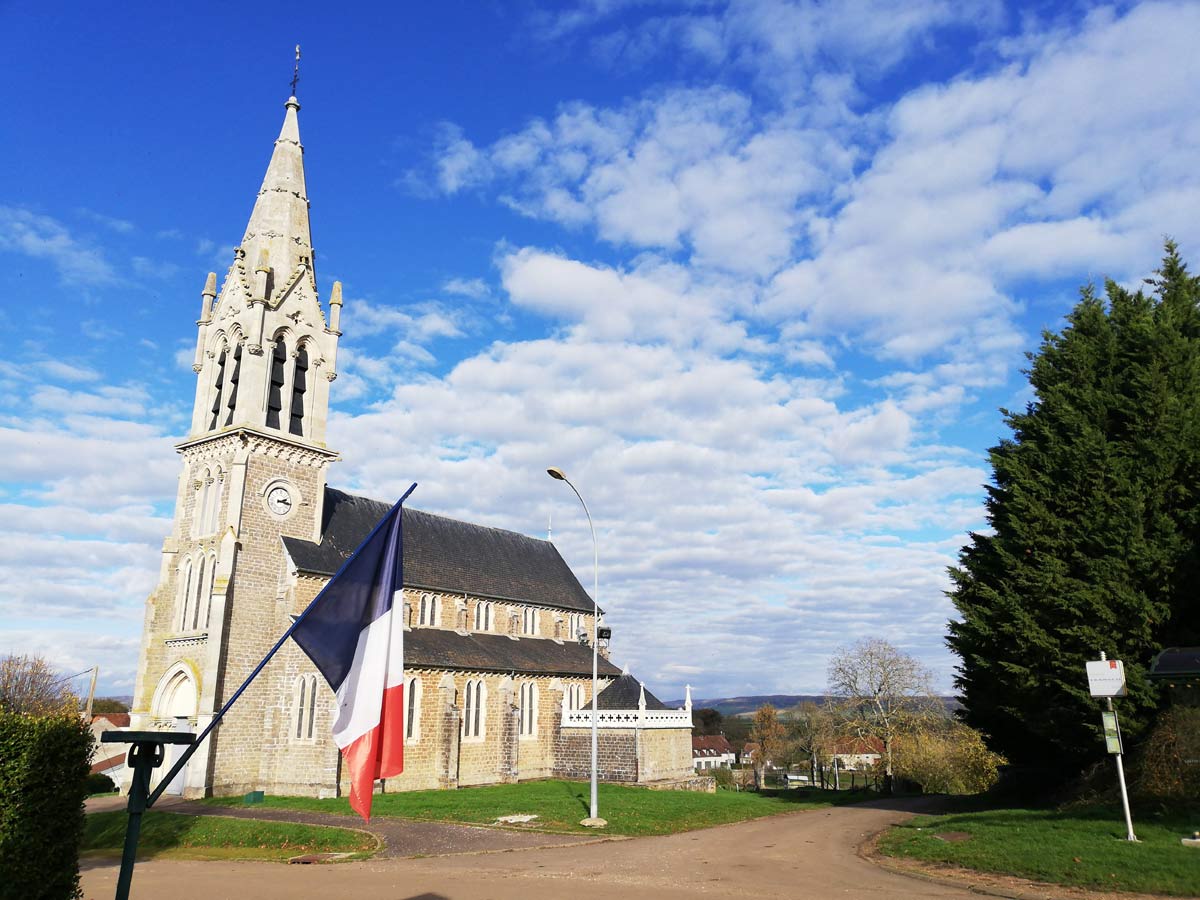 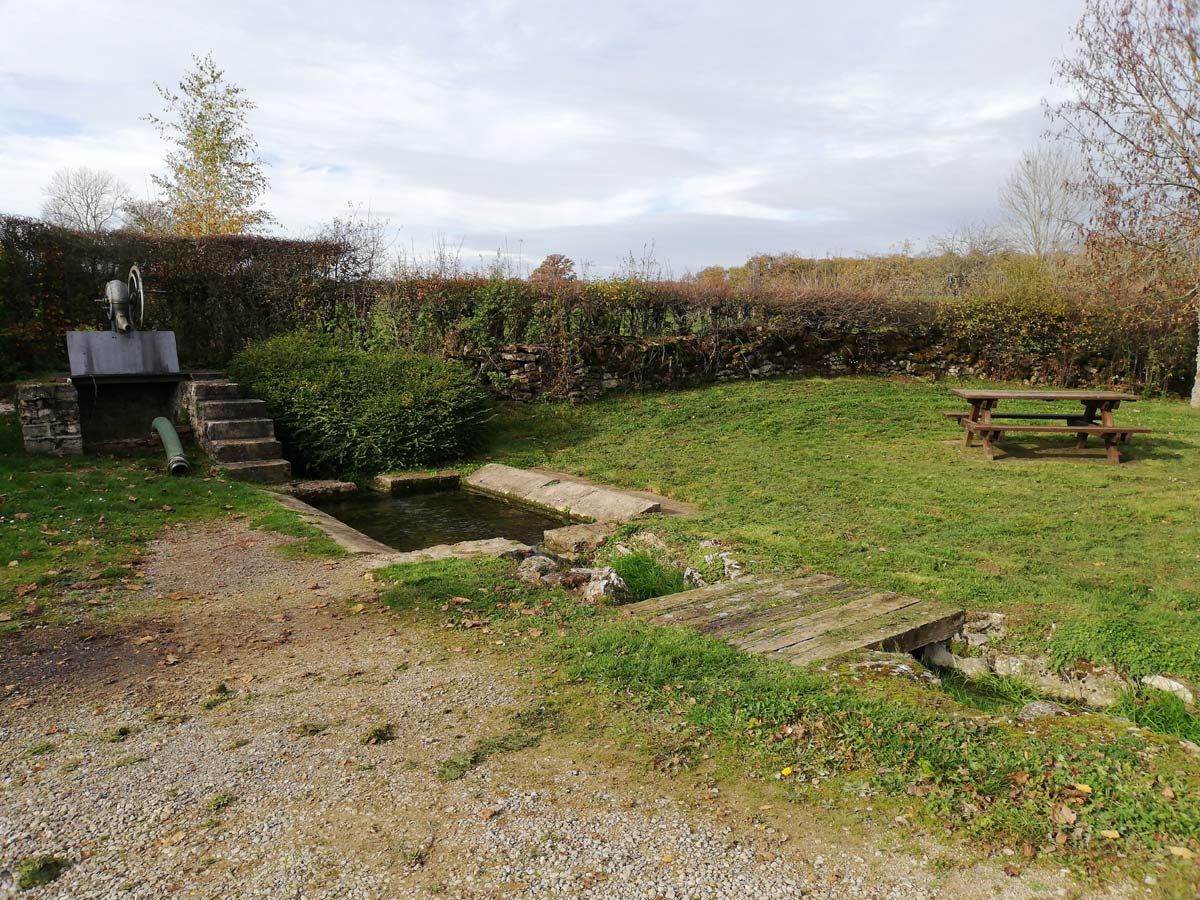 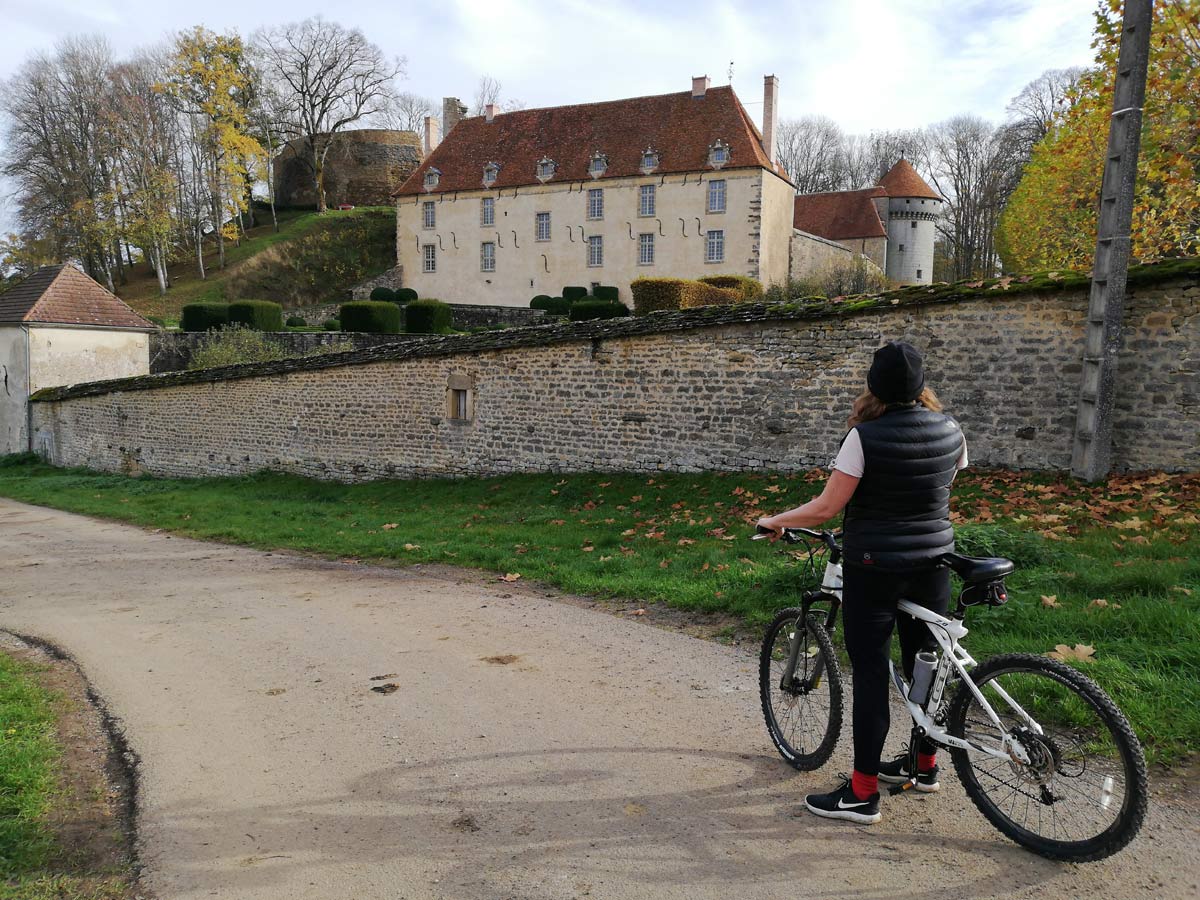 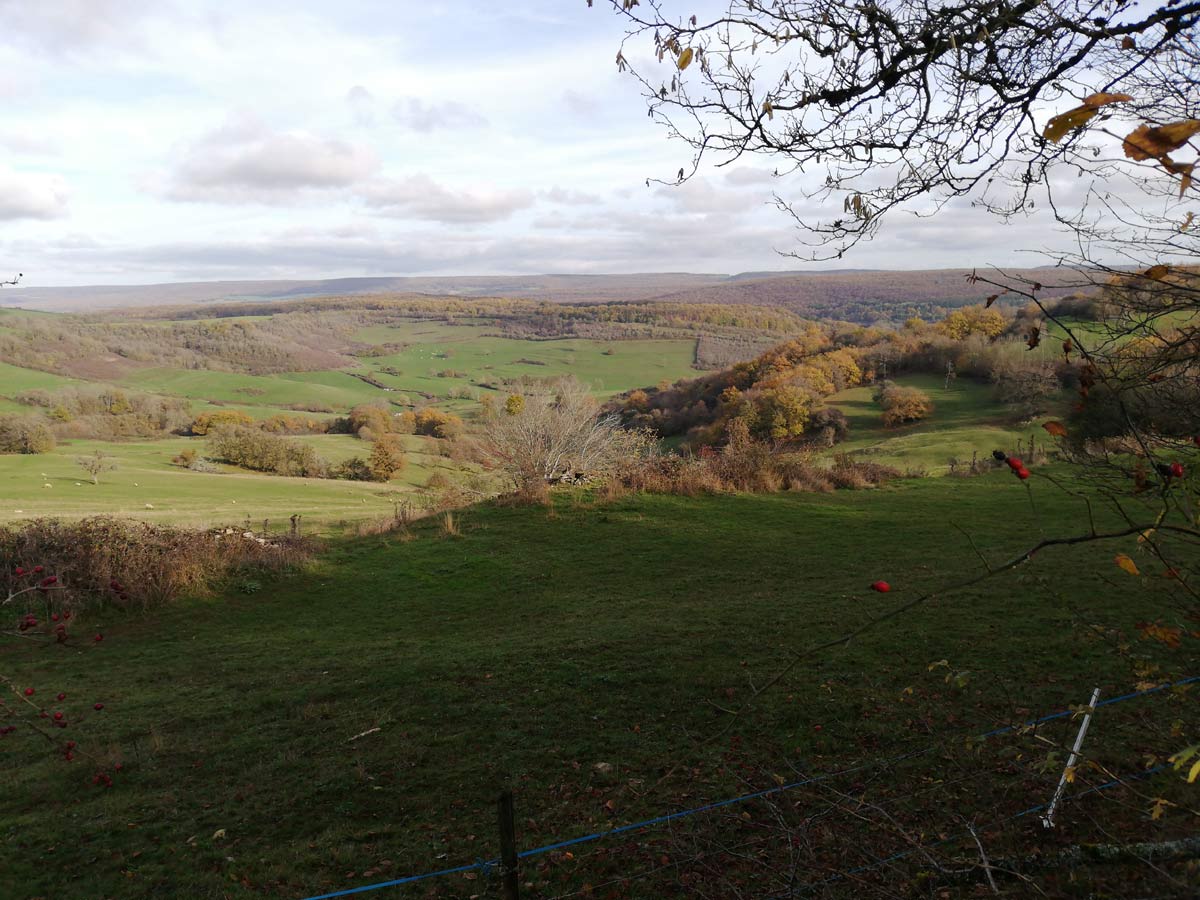 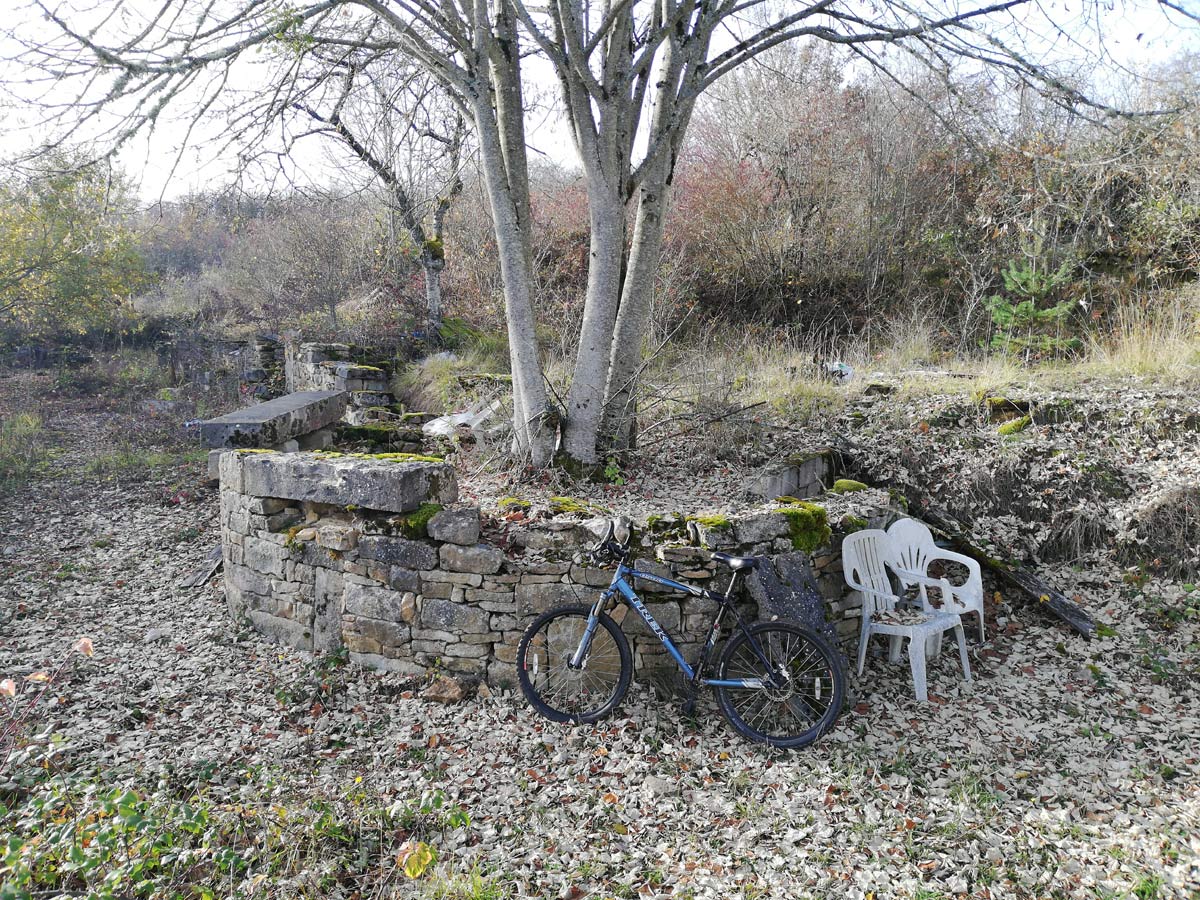 This did take us more than a kilometre from home, as there is only one other village within the allotted distance. It also often took us over the permitted hour, but we never once saw a police vehicle. In fact we rarely ever saw another person. The rural world around us seemed to have come to a standstill.

It was truly surreal at times. It felt like being in one of those disaster movies, where everyone had disappeared or died, and we were the only people left to roam the empty, silent landscape. 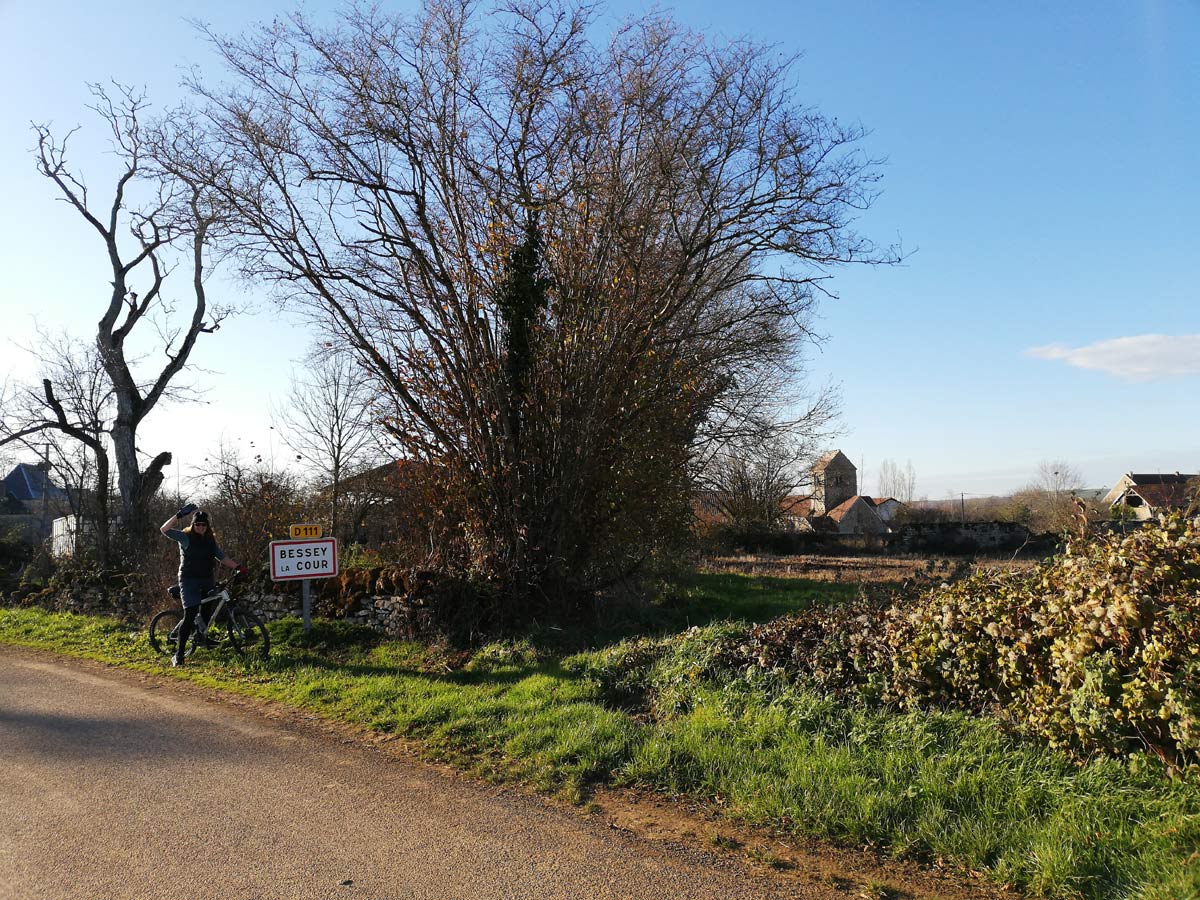 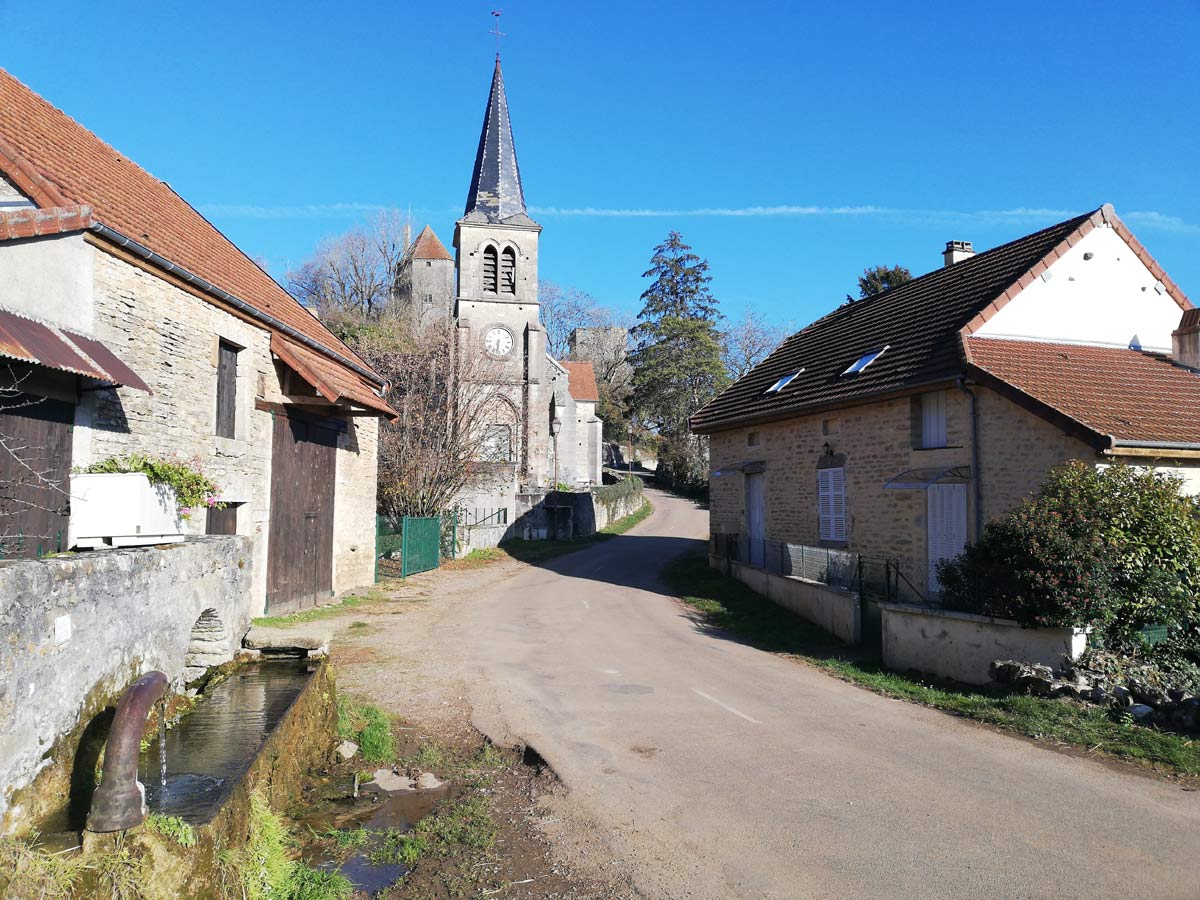 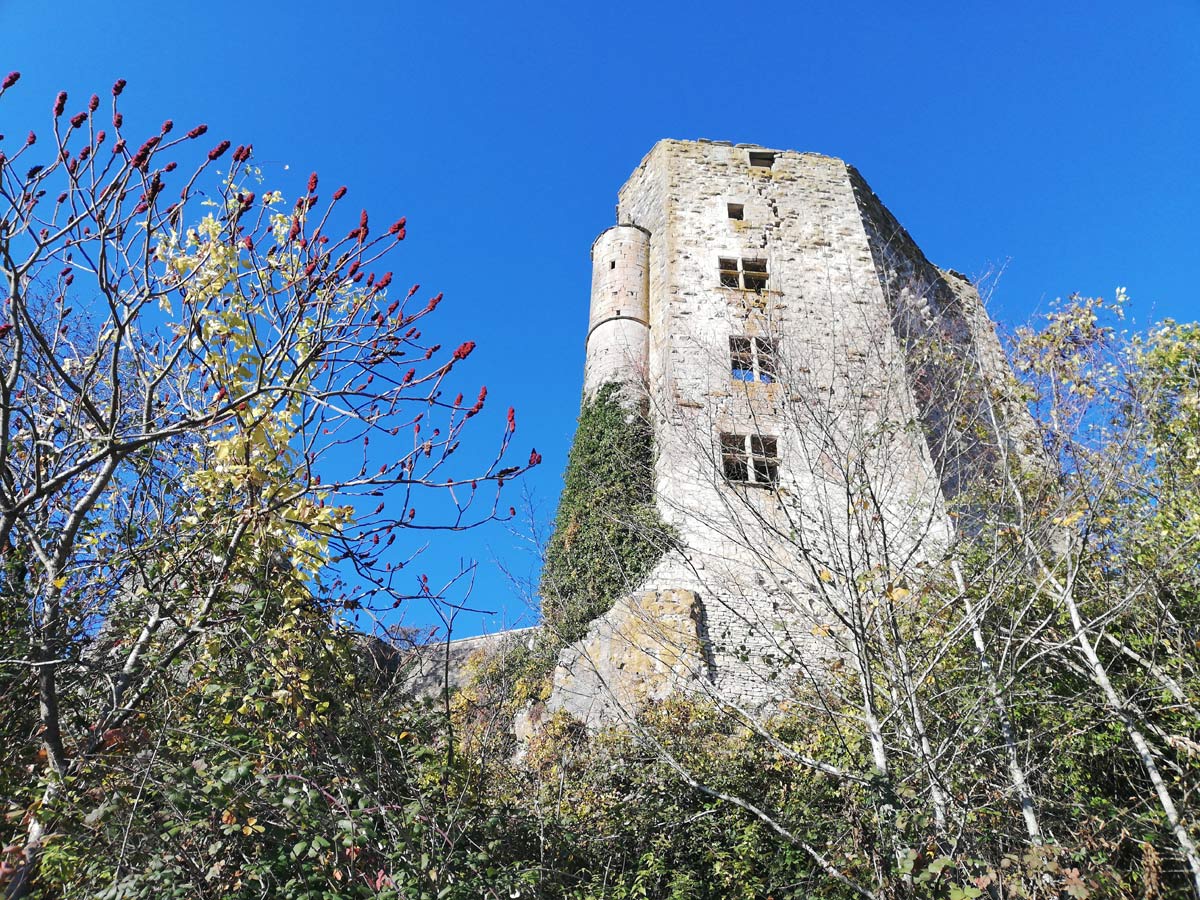 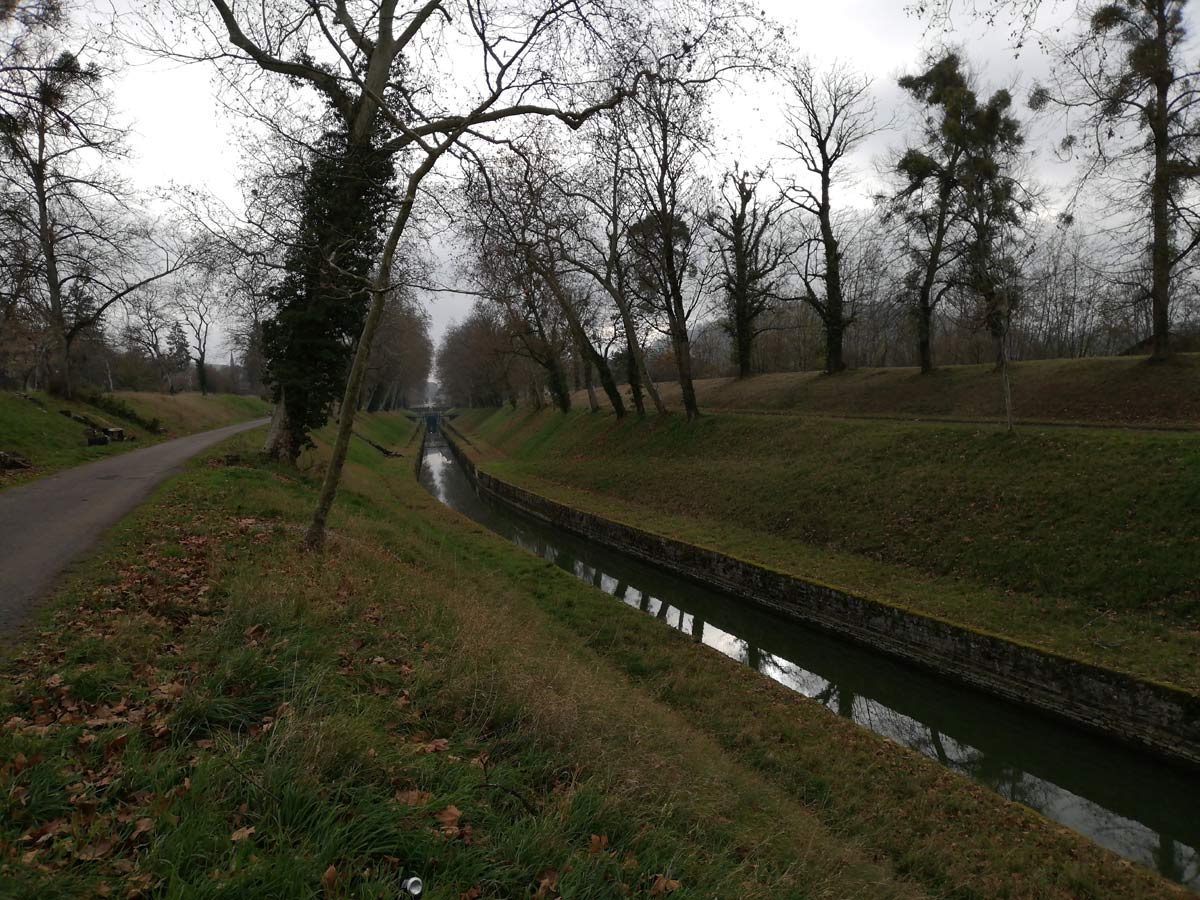 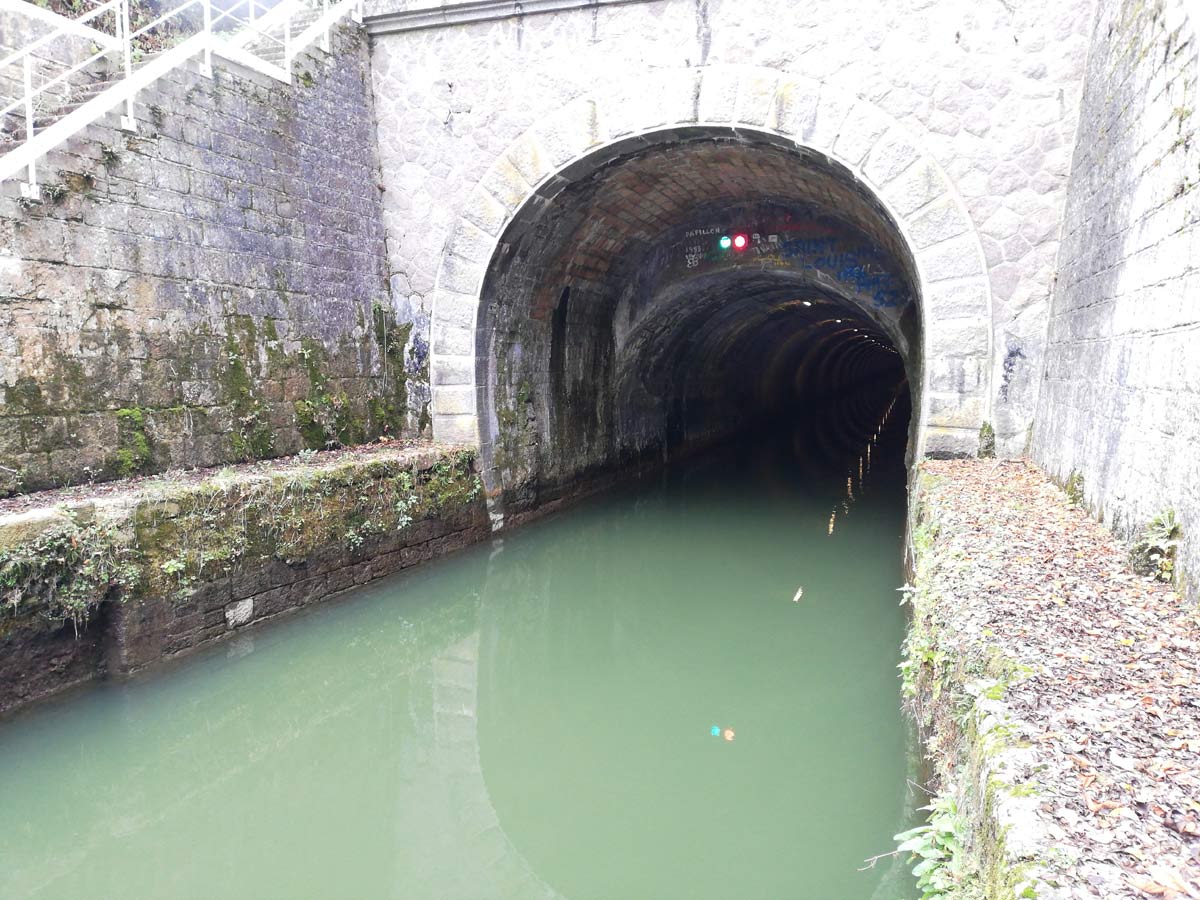 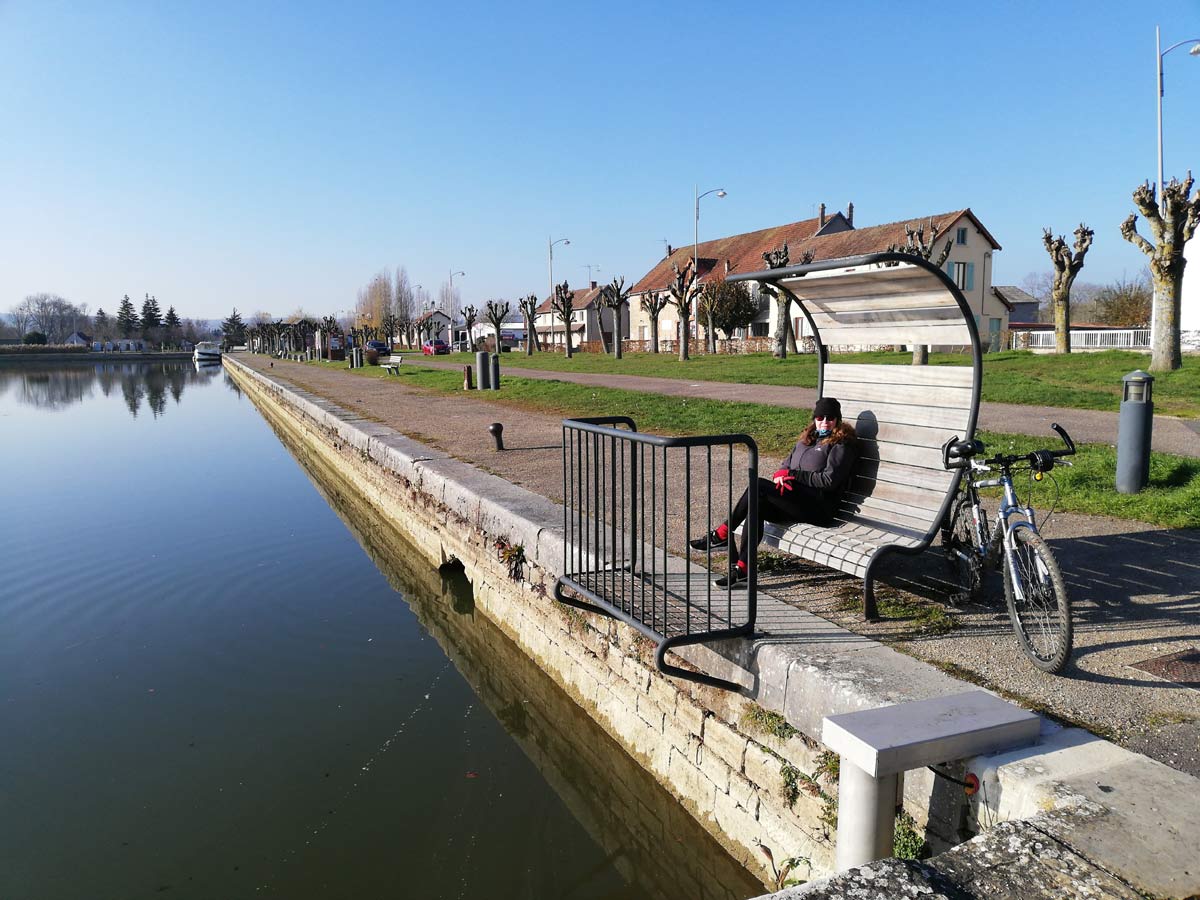 As the end of the year approached and the UK departure from Europe (Brexit) drew nearer, we considered our options. Much was unclear about how and when regulations about UK resident travelling to Europe would change, but it was clear we'd no longer be able to enjoy the same freedoms in Europe as we'd previously been used to.

But there was one option open to us, as we were in France before the final UK withdrawal date from Europe. Vanessa did lots of research, and figured out how we could apply for French residency under the terms of the Withdrawal Agreement.

Once again, the French love for form-filling and red tape was apparent, but Vanessa struggled through the process, and after a couple of false starts, our application was eventually submitted. We now just had to wait and see what would happen, but had enough paperwork to prove we'd applied.
This meant that should we need to, we could return to the UK, and then get back in to France without needing a visa.

Never had I imagined that one day I would apply for French residency, but it seemed like the easiest way to maintain our freedom to live, travel or work within Europe... or at least one part of it. 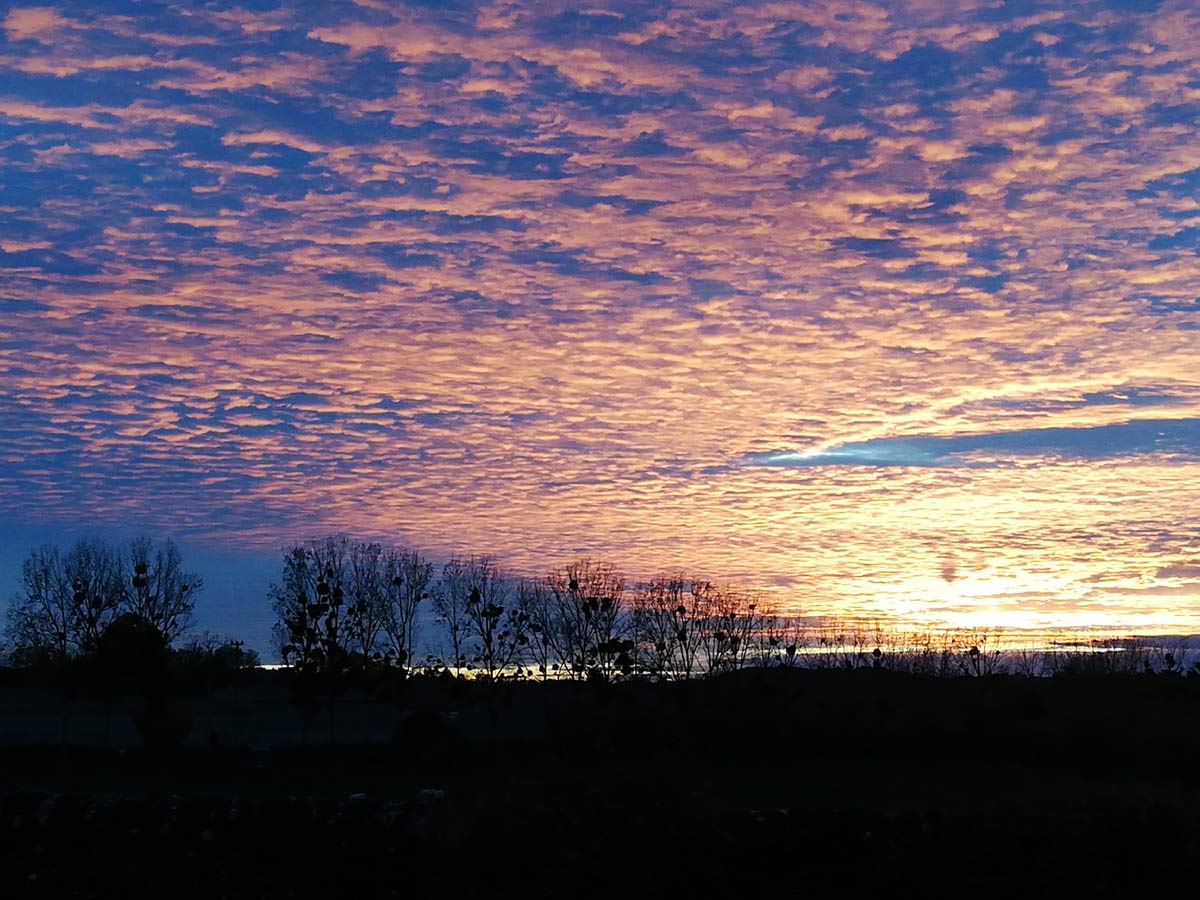 It’s totally amazing to read all of what you went through. Over here in the States the MSM tells us nothing of this, at least I never heard about it, but then I don’t watch or listen to MSM, but I also never saw any of it in all my Alt News subscriptions. Thank you for sharing.