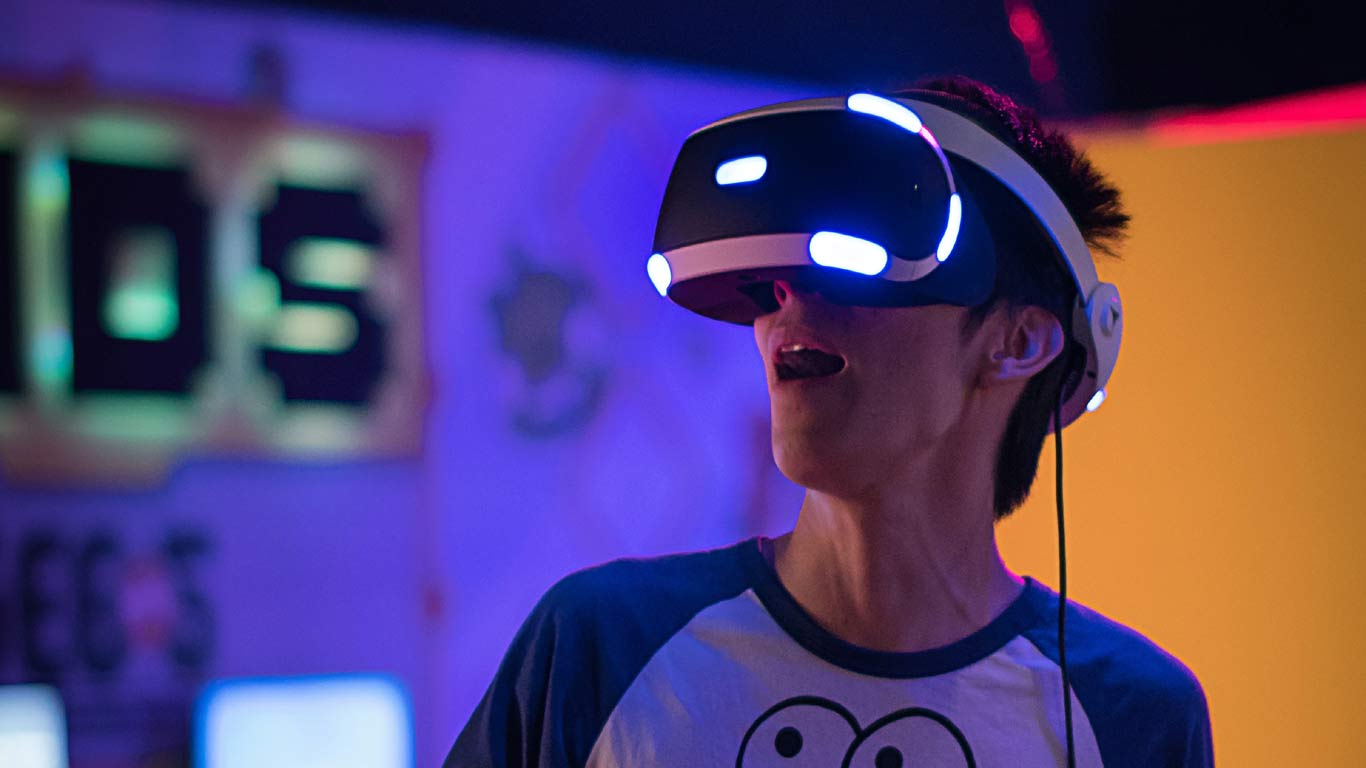 Between 1982 and 1985 I studied at Liverpool Polytechnic, working towards my B.Ed. teaching degree, with the goal of becoming an Outdoor Pursuits instructor.

On a winter trip up to the Scottish mountains in December 1983 I took along George Orwell's dystopian classic, Nineteen Eighty-Four, aiming to read it before 1984 actually began. I finished reading early on New Years Eve, before heading out to celebrate in fine Scottish style.

The idea of of a world shut down under the jackboot of totalitarian control seemed a long way off in those free days of college life.

As the decades since then have passed, life has filled with more technology, and it began to look like a different form of subtle control was slowly being put into place. I'll let Neil Postman explain, in his introduction to his book:
Amusing Ourselves to Death: Public Discourse in the Age of Show Business...

We were keeping our eye on 1984. When the year came and the prophecy didn't, thoughtful Americans sang softly in praise of themselves. The roots of liberal democracy had held. Wherever else the terror had happened, we, at least, had not been visited by Orwellian nightmares.

But we had forgotten that alongside Orwell's dark vision, there was another - slightly older, slightly less well known, equally chilling: Aldous Huxley's Brave New World. Contrary to common belief even among the educated, Huxley and Orwell did not prophesy the same thing. Orwell warns that we will be overcome by an externally imposed oppression. But in Huxley's vision, no Big Brother is required to deprive people of their autonomy, maturity and history. As he saw it, people will come to love their oppression, to adore the technologies that undo their capacities to think.

Neil Postman - (Amusing Ourselves to Death)

While living in China in 2015, working as an English teacher, I felt it was time to revisit the dark world of Nineteen Eighty-Four.

In the 30 years since I had last read the book it seemed George Orwell's nightmare vision had come a lot closer. I was now living in a city where there was a camera on every street corner, in every bus and every taxi. There was always a subconscious awareness that somewhere, in some remote monitoring station, a real-world version of Big Brother was always watching.

At the same time there was also a distinct feeling of living in Aldous Huxley's Brave New World, where everyone was so lost in their own little individual world, lulled into passive compliance by an endless stream of online distraction.

I have a very clear memory of sitting on a busy subway train, going to work. The subway system in Shenzhen is new, modern, and ultra-clean. It has a very futuristic feel about it. In the section of carriage where I was sat there were 12 seats, all occupied. I looked around at my fellow passengers, and was shocked to see that 11 out of 12 of us were transfixed by the little screens in their hands.

Neil Postman's "Amusing Ourselves to Death" was originally published in 1985, and wondered if Huxley's dreamy world of non-stop meaningless distraction was more likely to be our ultimate fate, rather than Orwell's dark metaphor for the future of "a boot stamping on a human face - forever".

Just over a year ago it certainly looked like we were heading for lives filled with mindless, numbing techno-gadgets.

However, in our new reality, which began at the start of 2020, it looks like we're getting a bit of both of these nightmarish scenarios.

On one hand we're being paid to stay at home to "stop the spread" of a virus, as many people are sent "stimulus checks" (USA), or receive "furlough payments" (UK). A vast array of home-based distraction is on offer, via Netflix, Amazon delivery, game consoles and the internet.

On the other hand, we're under strict orders to wear masks, obey lockdowns and curfews, maintain social distance, and not to travel. Fines and punishments for non-compliance are hefty. In the UK, for example, certain infringements of the rules could result in a fine of £10,000, or possibly a 10 year prison sentence:

Passenger locator forms will now not only detail their travel journey but also their quarantine and testing package. Anyone attempting to conceal that they have travelled in a ‘red list’ country on their form could face a £10,000 fine or prosecution and up to 10 years in prison.

Welcome to our "new normal"... a large dose of Huxley mixed with a good measure of Orwell.