“Meet the new boss… same as the old boss.”

That’s a line from The Who’s 1971 hit “Won’t Get Fooled Again.” It is one that has been running through my head since I was contacted by Chris Krollow, presenter of HGTV’s show “Island Hunters” and owner of “Private Islands Online” website. 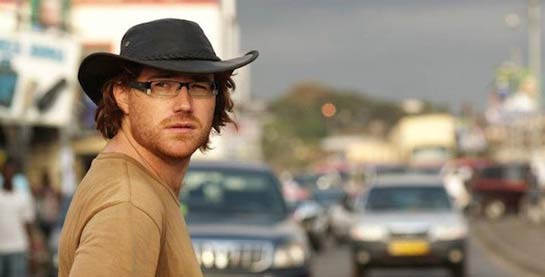 Allow me to explain…

As a bonus for allowing my island to feature on “Island Hunters” in the Panama episode I was given a free property listing on the prestigious www.PrivateIslandsOnline.com website: 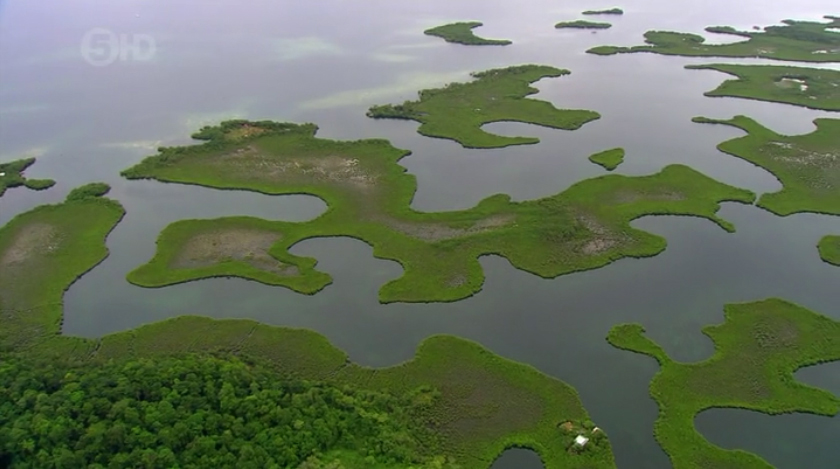 Not long after listing the island, Chris Krollow contacted me saying he had a client who had just won a first prize of $100,000 on a reality show called “SOS Island”. Would I be interested in selling a share of the island, rather than selling it completely?

The terms of Graham’s win stipulated that he had to spend his prize money on something island-related. He could do whatever he liked, but the Samsung-sponsored show wanted to continue to follow his island-based progress.

Perhaps he might rent something luxurious, such as Richard Branson’s Necker Island, for a long weekend? Maybe he could use the money to rent a cheaper tropical island home for a year or two? Or perhaps he could make an island-based investment.

Graham chose this third option. His proposal to buy a one-third share of my island was very appealing, as it meant I could maintain majority ownership of my home, but would be free to travel the world for a while, with sufficient funds to do so.

Vanessa and I want to head for the States next to buy an RV and travel.

Graham’s plan is to live at the island for a year, making further improvements and aiming for complete self-sustainability. His progress will be detailed online on his blog, with regular video updates too.

Our joint plan is then to sell the island a year or so from now and continue onward with our respective adventures.

Let me tell you a little more about Graham Hughes. He’s an interesting guy. He became the first person to visit every country in the world… without flying. It took him four years to achieve this, and he secured a Guinness World Record by doing so.

Couple that with his fantastic win on “SOS Island” and the fact that he is a fellow Brit, and I think you will see why I say, “Meet the new boss, same as the old boss”!