May travels and adventures.

As always, time seems to have flown by since I last sat down to write a blog post. It really doesn’t seem very long ago that I took the photograph of our suitcases, packed and ready for travel, in the front room of our little home on the island in Panama.

However, we have fitted a lot in since then. We have made some great achievements and met some wonderful people.

My plan is to only write one travel update blog post per month, and I hope to do this at the end of each month. Here is how May panned out for us:

Our journey to the States began well, but incredibly slow immigration at Florida meant we missed our connection and had a long layover, just managing to squeeze onto a flight twelve hours later on the last two standby seats.

My friend Sue, who I had met on my goal achieving journey in 2008, collected us in Dallas and her and friend Daphne acted as wonderful Dallas area hosts. Highlights included a wonderful restaurant breakfast, a visit to great motorbike shop and of course, a visit to Dealey Plaza. 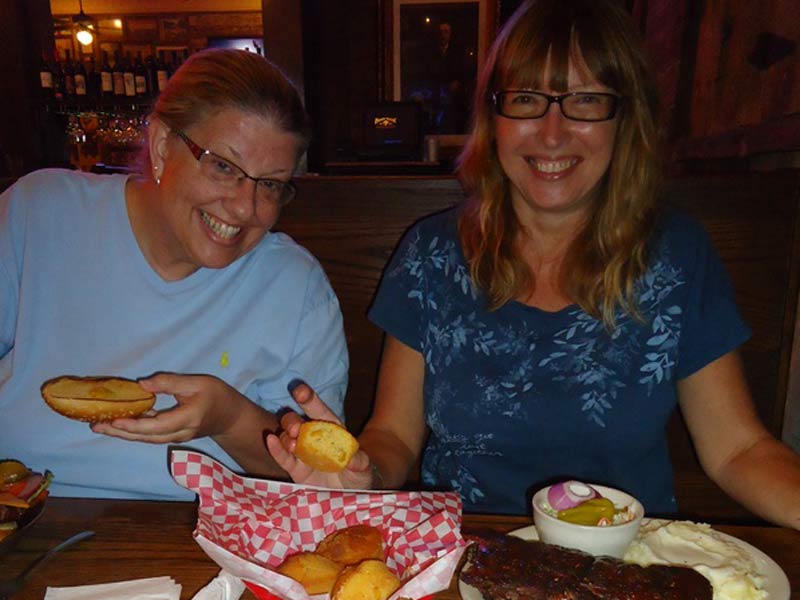 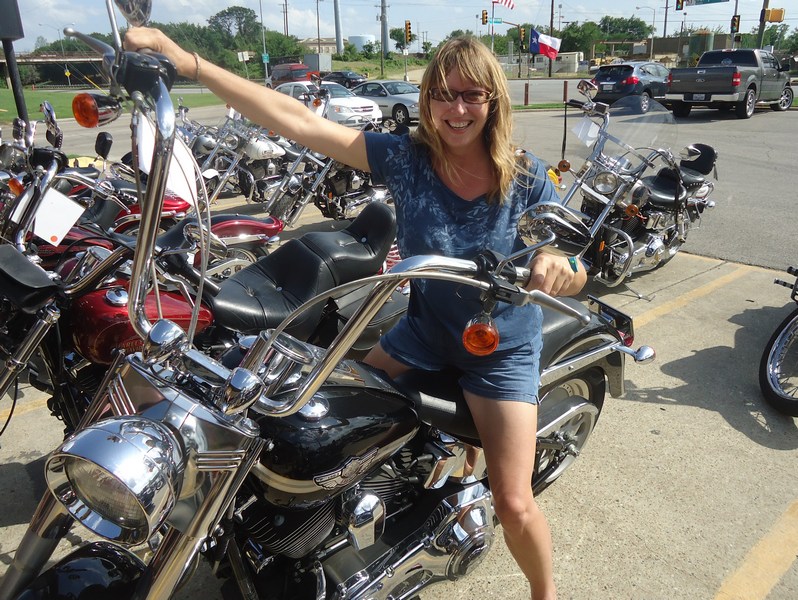 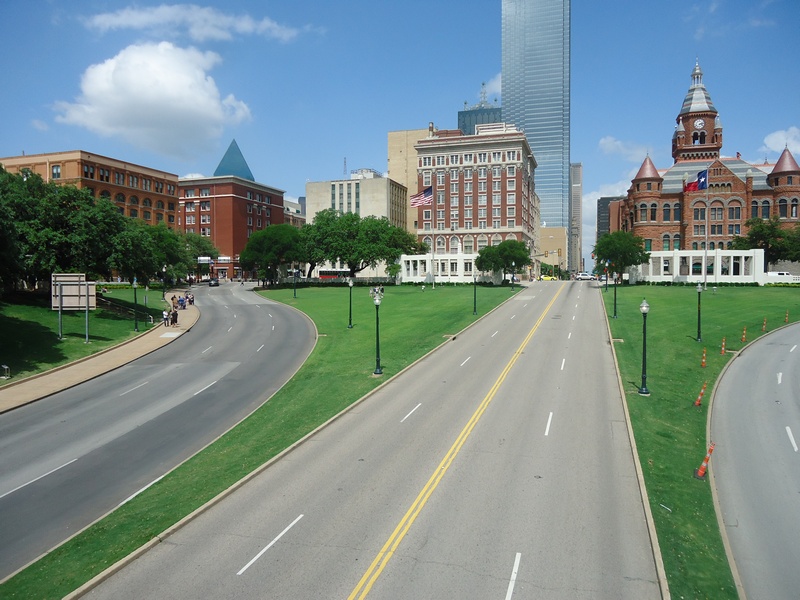 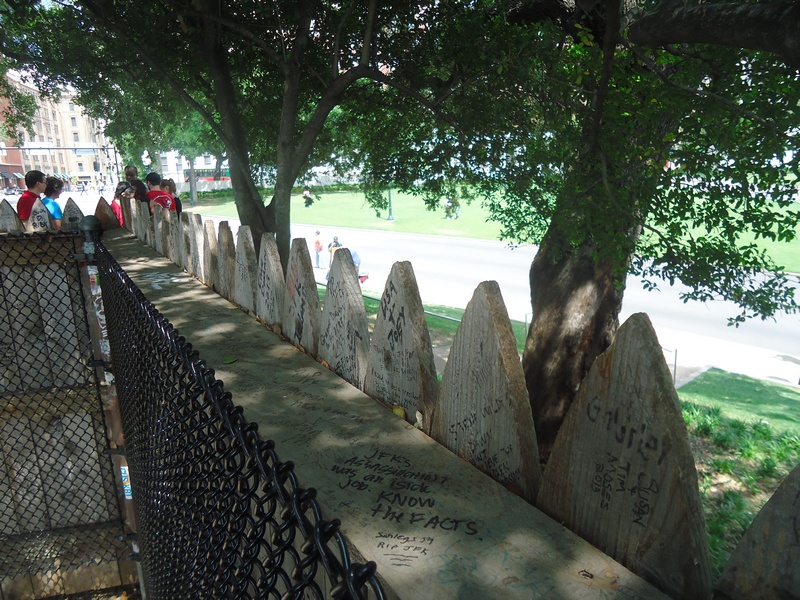 Megabus took us from Dallas to Houston for a bargain $12 – fast, comfortable and highly recommended. Brad has followed my travels and adventures for some time now and very kindly offered us a place to stay while we got ourselves sorted out. Our first port of call was PPL Motorhomes, where a long day browsing their huge inventory produced what we were looking for. 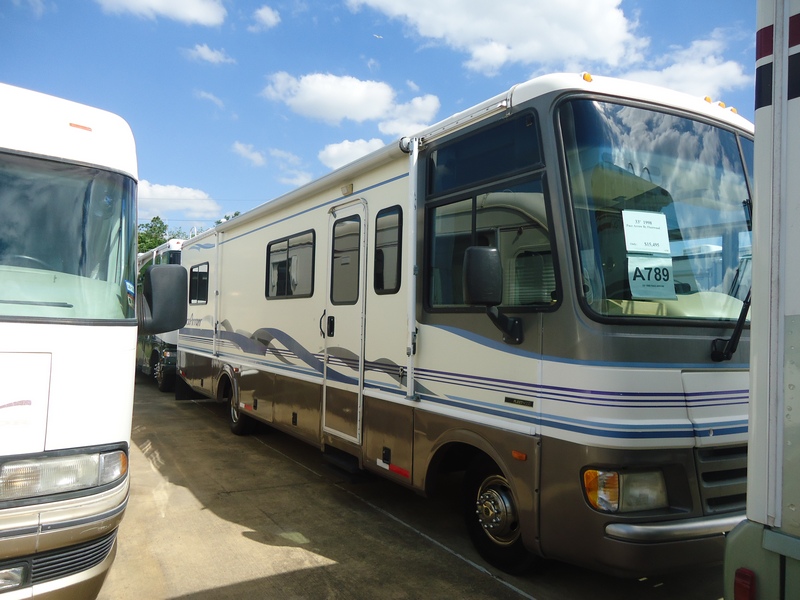 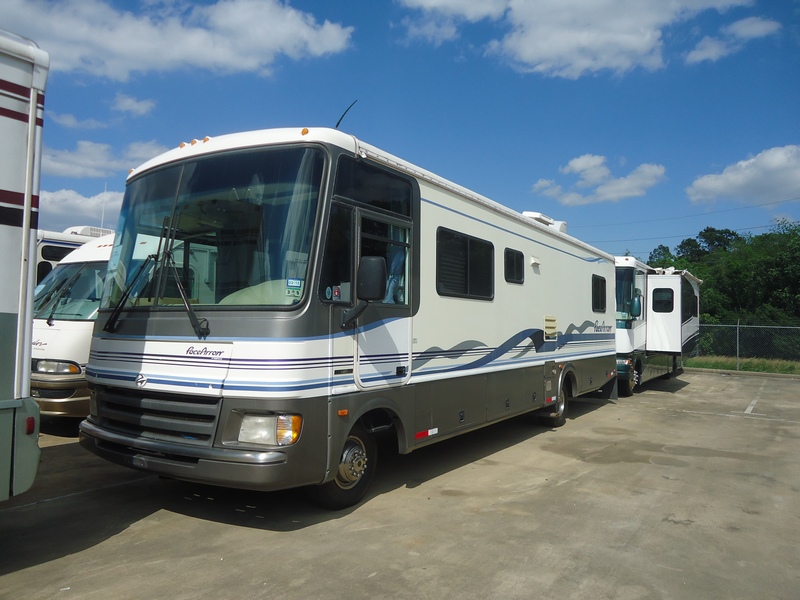 An offer was made, and after a mechanical inspection and some minor fixes, our new home was purchased.

In the meantime Brad acted as a wonderful host. We ate out at some fantastic restaurants (favourite for me was The Brisket House), saw a great British movie (Locke), visited an amazing hole-in-the-war hidden bar and played Top Golf. 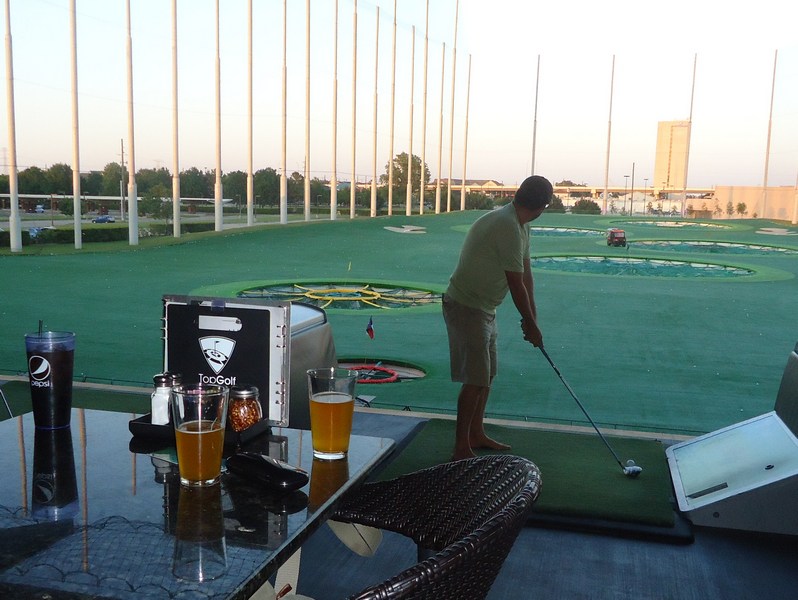 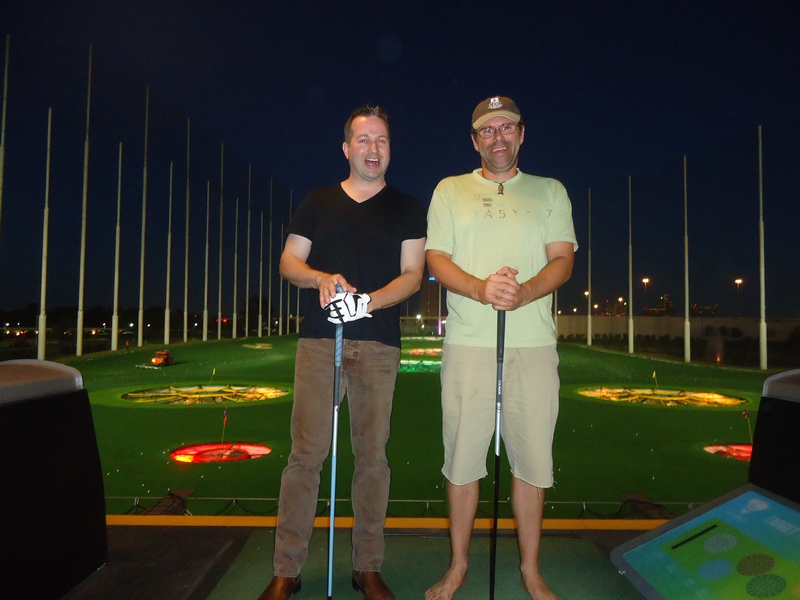 The DJI phantom quadcopter I had treated myself to had arrived, as had the 1000 copies of our new book that we had ordered. I had a bit of a play and figured out how to get some aerial pix. 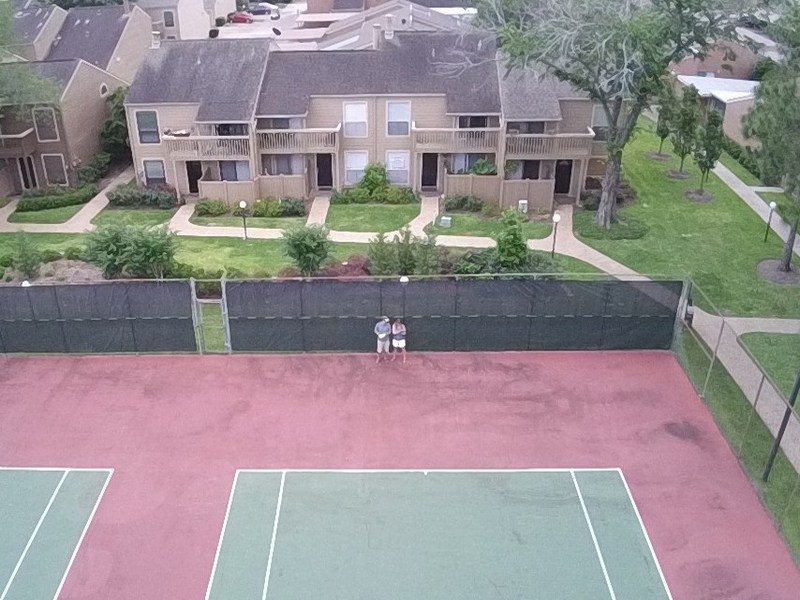 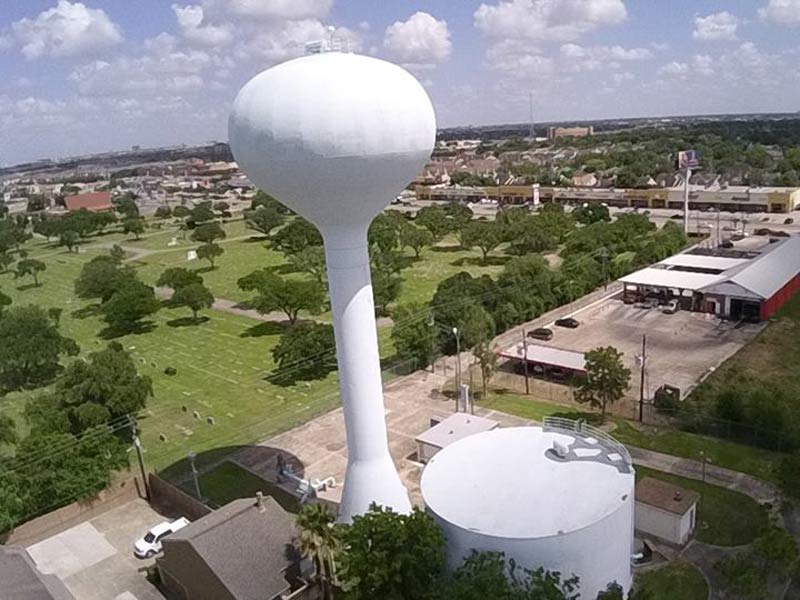 With everything packed into the new vehicle it was time to hit the road.

We took things slowly as we headed west, stopping over in Hempstead for a couple of nights to visit a great custom car show there. In Giddings we had our second night in a Walmart carpark – what a great facility for RV travellers. As on my last RV journey in 2008, I am a big fan of free nights at Walmarts. 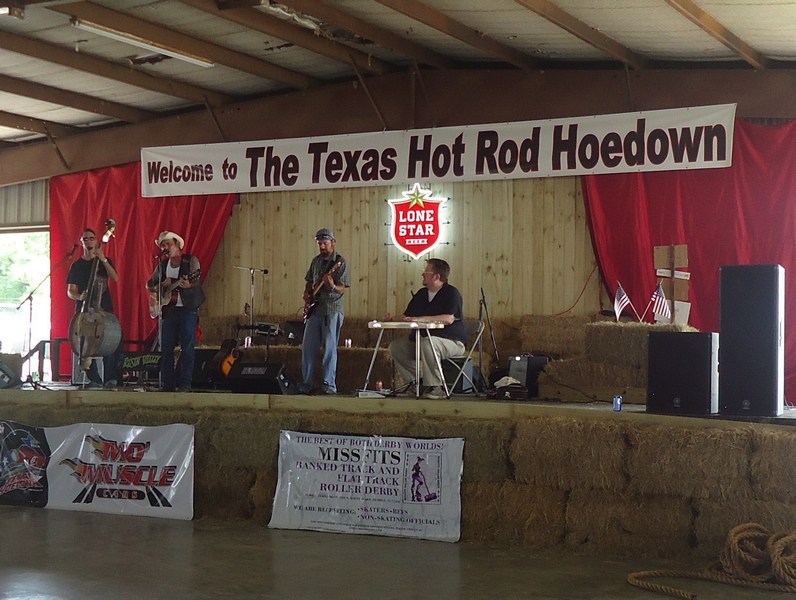 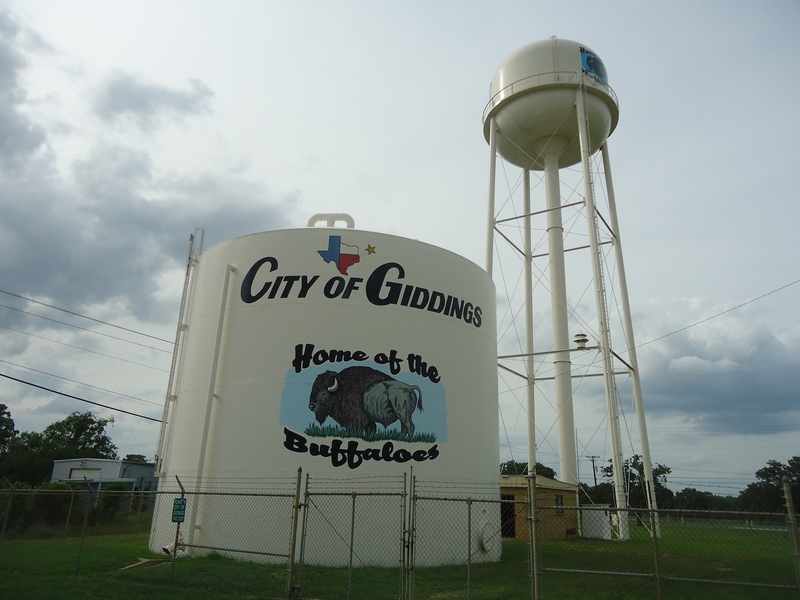 We finally arrived in Austin, which we plan to make our base until early July. My friend Laurie, who I met when she and husband Damon sailed through Bocas del Toro, suggested we needed to try out the very cool and very central Pecan Grove RV Park. We spent a couple of nights there with a few other travellers and many who live there on a much longer term basis.

Laurie’s friend Michele has recently bought a house in the northern suburbs of Austin, and she very kindly suggested we should park ourselves outside her house, so this is our current location. 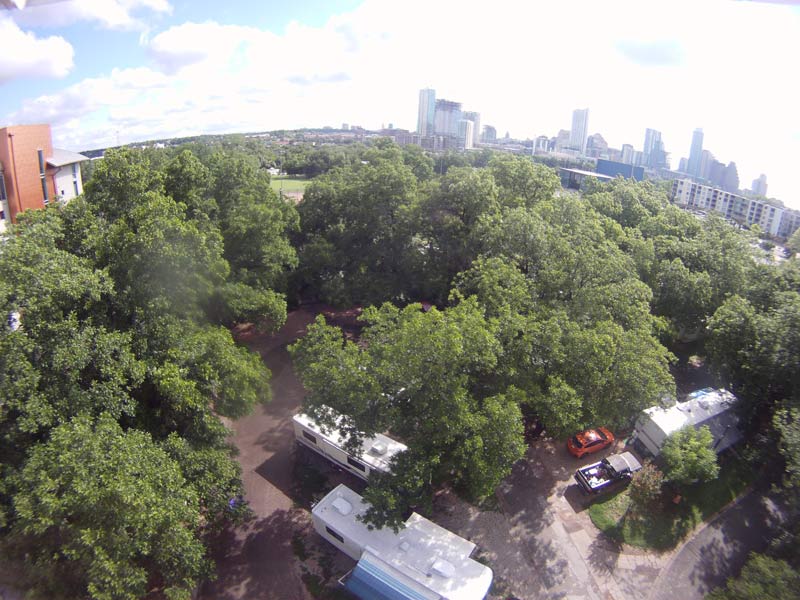 Vanessa has been busy, and has managed to book two talks for me – I am hoping to do a bit more inspirational speaking while we travel, following the success of my TEDx talk last year. My first booking is for Hostelling International and sports store REI at the hostel here in Austin on 12th June. I have some preparation to do, as the talk will be a bit longer and quite different from the TEDx talk.

We are now ready for our first exploration of the parks and natural areas around Austin. We set off on Monday for a five day journey around Lake Travis, before returning to Austin to house- and dog-sit for the weekend. More pix in the next update…